Ideas After the European elections in Germany
Detail from a mural by BLU in Berlin. 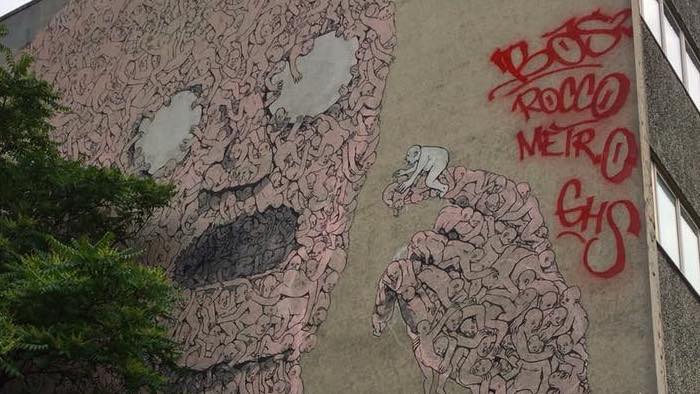 Ideas After the European elections in Germany

Divisions old and new have shaken up the compelling semblance of stability accomplished in Germany since reunification. While the Green surge is most noticeable in the western states, the electorate in eastern ones continues to be drawn to the far-right. Whether outgoing Chancellor Angela Merkel can save face as Berlin loses its influence in Europe remains an open question.

F. Barca  | Detail from a mural by BLU in Berlin.

This European election has really shaken German politics. The outcome will shape domestic political debates for months to come. Three main aspects are at play. First, there is Germany’s decisive part in the ‘Green Surge’ that took Europe by surprise. A good showing of the German Green Party had been widely expected domestically but the size of the upswing was more than the party’s strategists had dared to dream: with 20.5 percent, the Greens almost doubled their share, taking millions of votes from Social Democrats and Conservatives alike and coming first at the polls in some rural areas.

Such an unprecedented upsurge reflects a massive change in public discourse. Since the so-called refugee crisis in 2015, the far-right had dominated the agenda for some time by agitating against refugees and open society as a whole. But beginning with a huge demonstration in Berlin last October, when about 240,000 people marched for openness and solidarity (the slogan was ‘unteilbar’ or ‘indivisible’), the discourse began to shift.

And since the weekly ‘Fridays for Future’ climate protests kicked off, the dominant issue in German public debates is the fight against the looming climate catastrophe. With their pro-European, pro-diversity and ecological stance, only the Greens have been able to capture this mood.

The ebb and flow of influence

Yet the second point to note is that the political turnaround obviously does not apply to the whole of Germany. While the Greens could now be ready to gain the status of a major party with a strong base in western states, the far-right Alternative for Germany (AfD) is the strongest force in large parts of the eastern states. As the country marks the 30th anniversary of its reunification, it thus remains deeply divided along old borders. This feels all the more shocking to many after the connections between the AfD and violent neo-Nazis became openly visible during racist riots in the eastern town of Chemnitz in summer 2018.

Third, Germany’s position in the European Union is facing more and more challenges. After almost a decade of playing a hegemonic role, Berlin seems now unable to help the conservative lead candidate Manfred Weber into the position of president of the European Commission. This can certainly be interpreted as a reaction to Berlin constantly blocking European reforms in the past years – a policy which also drew harsh criticism at home. Chancellor Angela Merkel may now have to secure another respectable top job for Germany in order to save face. With regional elections in eastern Germany ahead, German politics is now in flux. 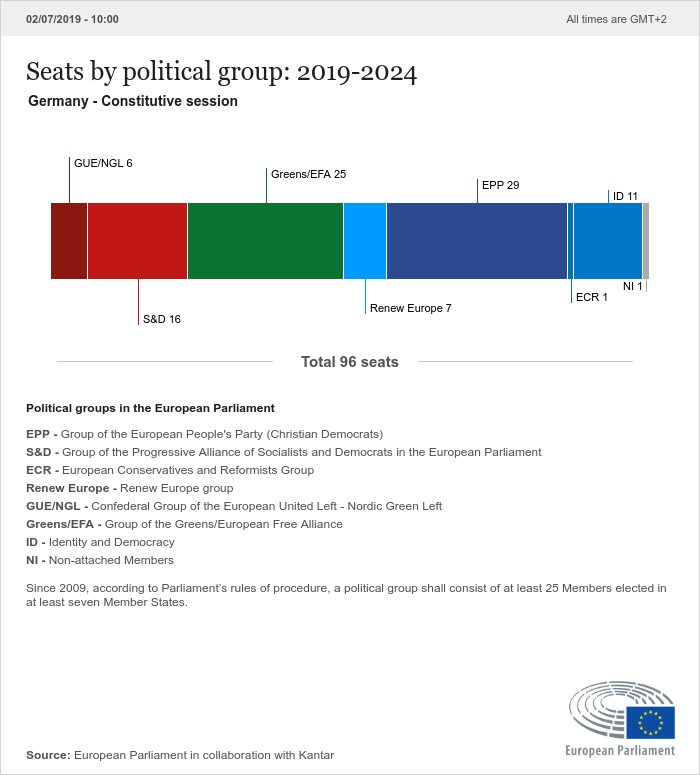