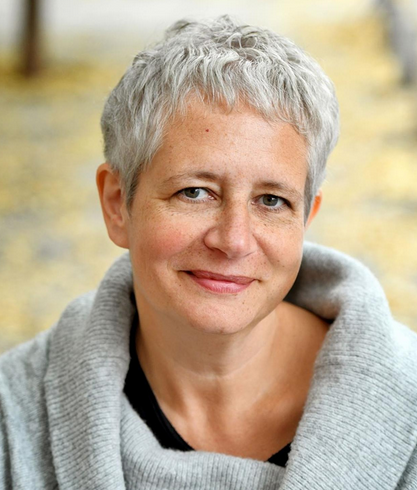 Anna Lengyel (b. 1969), is an award-winning dramaturg, translator, director and founder of the PanoDrama, an independent creative production company and the only documentary theatre in Hungary. She has worked with Pina Bausch, Robert Wilson and Declan Donnellan, and remains a close collaborator of renowned Hungarian directors like Árpád Schilling, Róbert Alföldi and Tamás Ascher internationally from Sydney to Berlin. Her own work deals with pressing controversial issues in her homeland, such as nationalism, anti-Roma sentiments, homophobia, paedophilia, an abusive One of her most recent actions aims at supporting cultural workers during the corona crisis. Under the motto "I make theatre – but I know other stuff, too" she encourages employers to make use of the skills and talents of artists, theatre workers and other cultural actors in different strands of society. She lectures at theatre academies in Budapest and Vilnius, publishes in German, English and Hungarian regularly. Her translations of Hungarian plays can be seen from the Burgtheater to Schauspiel Dresden. She is a Fulbright alumna.