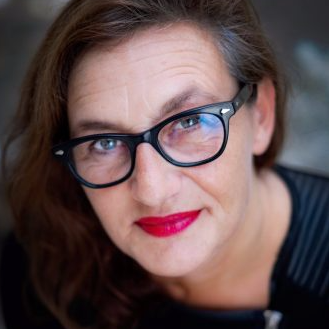 Katia Wagner is an award-winning investigative journalist and author. She has written several books exploring radicalisation, human trafficking, sexual abuse and parallel societies – most often depicted by the faiths of young people.

Her work has taken her  to locations in Europe, West Africa, North Africa, the Middle East. She has met people in difficult and vulnerable situations—in refugee camps, prisons and brothels, on rescue ships, at sickbeds and gravesites.

Her most recent book No Place for Me has been widely acclaimed.