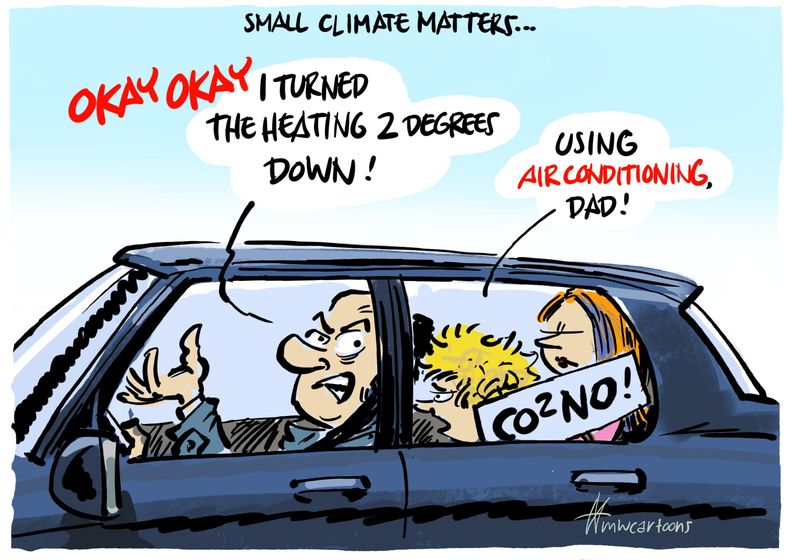 Thousands of students demonstrated for the sixth week in a row in Brussels and several other Belgian cities to demand that politicians take strong initiatives to fight global warming. Their initiative has been successful in neighbouring countries, and similar events have been organised in recent weeks in France, Germany and the Netherlands.