Ideas After the European elections in Ireland 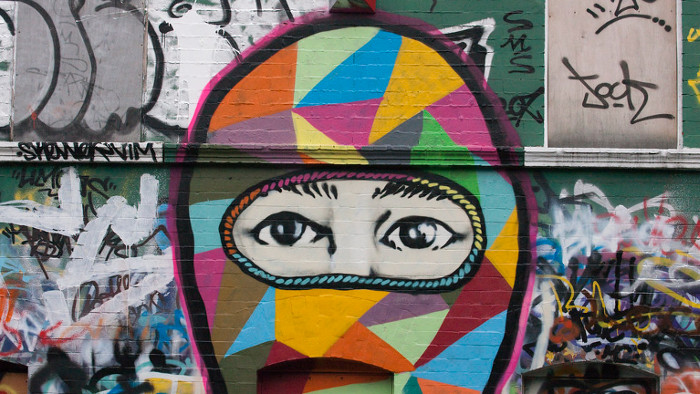 Ideas After the European elections in Ireland

While turnout improved across the EU last month, in Ireland it declined, not least because of the absence of a far-right threat. The Greens gained two seats, having had no representation in the last parliament at all, and the radical left enjoyed a better showing than they tend to in domestic elections. There was also something of a skewed result among the country’s two largest parties.

One of the features Ireland shared with some other, chiefly Western European electorates, was a turn towards the Greens. Though not quite the huge ‘surge’ that was predicted after exit polls, the party made a creditable jump from 4.9 percent to 11.4 percent nationally, and from no seats to two.

However, while in most member states turnout increased, it declined in Ireland. If the increase elsewhere was provoked by the existential challenge that the far right posed to Europe (and the response to that challenge), in Ireland there was no such spur as the far right scarcely exists. Anti-immigration and anti-European views were given an airing by some independent candidates, but on the whole these themes are not yet vote-winners here. No far-right MEPs were returned.

Determining the priorities of the citizens

Voting took place on the same day as local elections, with more media interest in the latter (seen as a better indicator of public opinion ahead of the next general election). The division of seats, including the two which will only be occupied after Brexit, was Fine Gael/EPP 5; Fianna Fáil/ALDE 2; Greens 2; I4C, a loose leftwing coalition whose MEPs will probably be affiliated with GUE/NGL, 2; Sinn Féin 1; Independent/GUE/NGL 1.

In some ways these figures illustrate the peculiarity of European elections. First, the radical left is not quite as strong nationally as four seats out of 13 would suggest. Second, the actual relative strength of the two biggest (centre-right and centre) parties looked totally different, and is probably more faithfully reflected in the local election results, where Fine Gael received 25.26 percent and Fianna Fáil 26.92 percent of the vote. European elections are important in determining the priorities of the citizens. But they can also return rather freakish results.

You can unsubscribe anytime *
Categories
Politics and democracyIreland