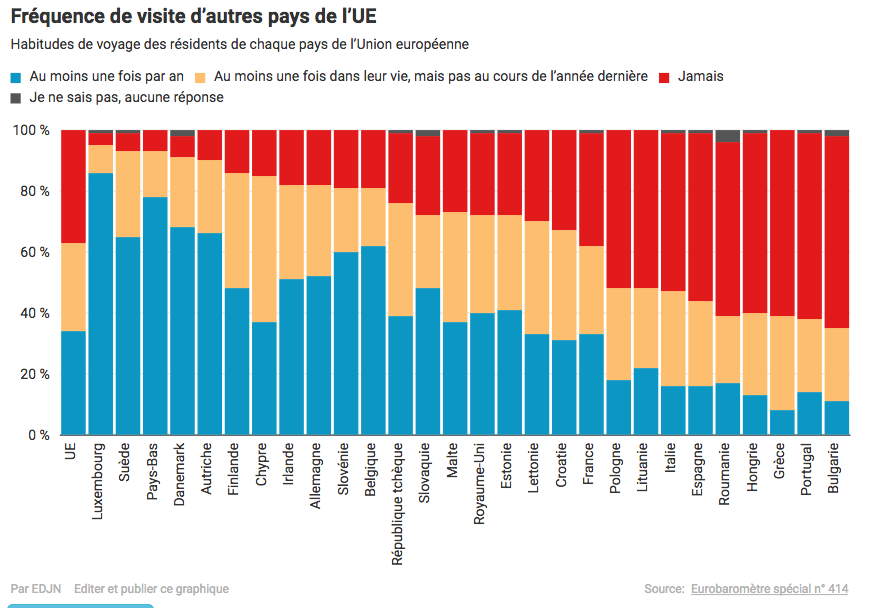 The negotiations within the British government on Britain leaving the EU ended up with a new plan for a "soft Brexit", as prime minister Theresa May called it. The plan, which maintains some of the current relationship between the UK and the Union, has been heavily criticized by hard Brexiteers and led two of them to resign: the minister for Brexit David Davies and the foreign minister Boris Johnson.