Ideas After the European elections in Poland 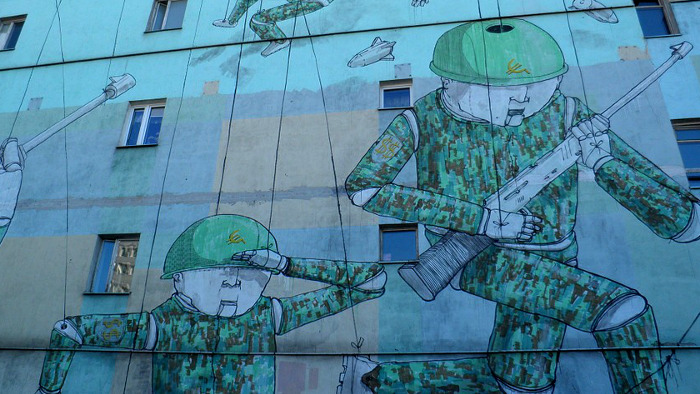 Ideas After the European elections in Poland

Harsh lessons for the opposition

Pollsters were wrong footed in Poland concerning the efficacy of the ‘European Coalition’, a group of centrist parties opposing the ruling Law and Justice (PiS) party. With this autumn’s national parliamentary elections fast approaching, harsh lessons need to be learned quickly if a strategic rethink can have any chance of loosening PiS’s grip on power.

A graffiti by BLU in Warsaw.

The victory of the ruling Law and Justice (PiS) party in Poland has certainly set the tone for the country’s autumn parliamentary elections. The most striking result concerned turnout, which at 45.68 percent was nearly double than in 2014. This means Polish society is expected to be relatively engaged throughout the next couple of months as the national campaign gains momentum.
Prior to the EP elections, most polls and observers had expected the final result to be extremely close.

The majority of centrist opposition parties on the left and right had united to form the European Coalition and challenge PiS’s dominance. It had seemed that a tie, or even victory over the ruling party, was on the cards. The final results, however, brought a crushing victory for PiS and new questions as to whether the opposition’s strategy will be effective in the autumn.

PiS won the election with 45.4 percent of the vote, with the opposition achieving a distant second and 38.5 percent. The new progressive Wiosna (Spring) party received 6 percent of the vote, just inching over the 5 percent threshold. Other parties, including the far-right Konfederacja (Confederation) which campaigned on eurosceptic and antisemitic slogans, did not make it into the European Parliament.

The election result is now forcing the centrist opposition to rethink its strategy. The outcome shows that Polish voters clearly care more about social welfare support programmes and less about abstract issues like rule of law. It also proves that the opposition needs to create an attractive programme of its own rather than merely campaigning against the ruling party.

The urban-rural divide is another issue to bear in mind, as cities were largely won by the European Coalition, while the countryside voted overwhelmingly for PiS. Critics note that the opposition spent too little time campaigning outside the main cities, while PiS was extremely active in medium-sized cities, small towns and villages, where they met with locals. In just a few months’ time, we will find out whether or not the opposition has learned the harsh lessons of the European elections. 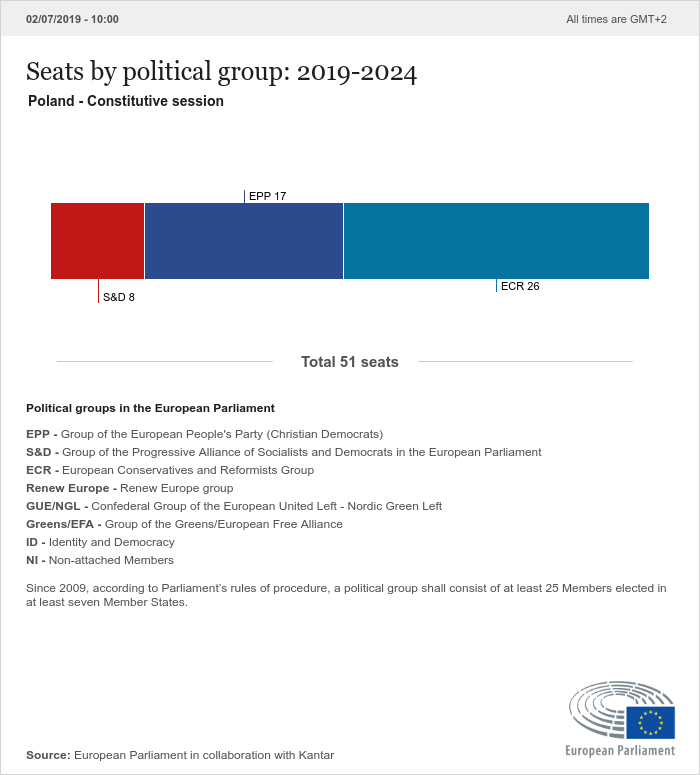