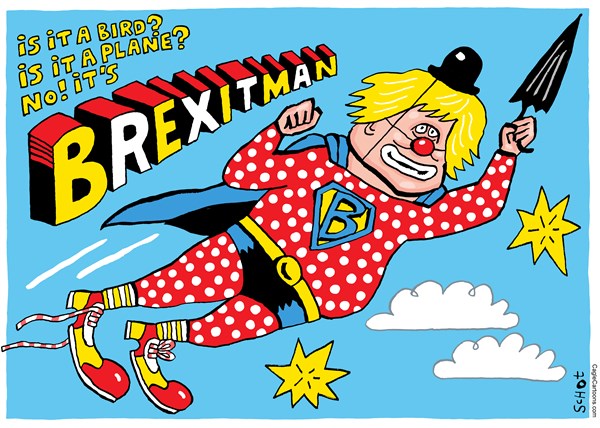 The race to replace British Prime Minister Theresa May, who was unable to get Parliament to approve the agreement she negotiated with the EU on the UK leaving the block, has started on the moment she announced she was to step down from office (and from the Tory party leadership), in the wake of her party's defeat in the European elections, on 24 May. Her resignation is to come into effect on 7 June. The leading candidate for taking over the job is Boris Johnson, former Mayor of London and former Foreign minister.

Johnson, whose candidacy was publicly supported by US President Donald Trump during his recent visit to the United Kingdom, is in favour of a "hard Brexit", even without an agreement, at the latest in October, when the extension granted by the European Union ends.