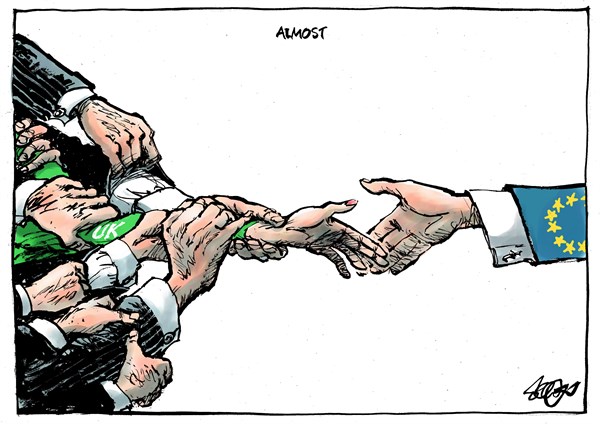 On 15 November the British government endorsed the draft agreement signed the day before with the EU representatives on the United Kingdom's exit from the Union, which is scheduled for 29 March.

The text is far from the "hard Brexit" demanded by the most Eurosceptic members of the cabinet. The minister in charge of managing the exit, Dominic Raab, resigned immediately after the cabinet's meeting. The deal will now have to obtain the green light from Parliament, which is anything but certain.