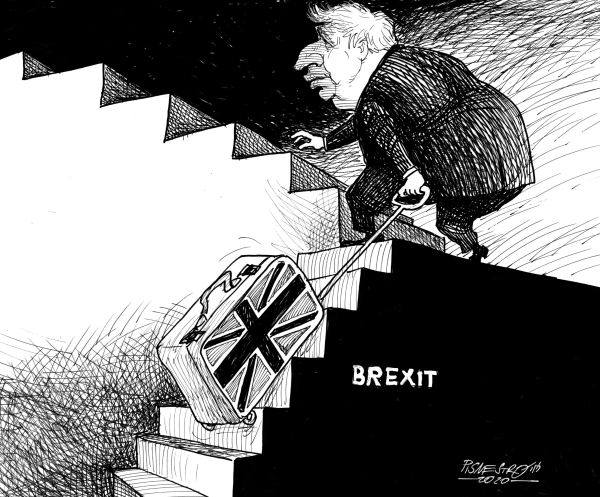 One more step towards Brexit

On January 13, the House of Lords began examining the United Kingdom's withdrawal agreement from the European Union. The House of Commons adopted it the previous week. Except for a last-minute surprise, nothing should stand in the way of Brexit, scheduled for January 31. A transitional period during which the EU and the United Kingdom must negotiate their future commercial relations will take place until the end of the year: a real challenge, since this period is considered too short in Brussels.
Meanwhile, British Prime Minister Boris Johnson has rejected any extension.