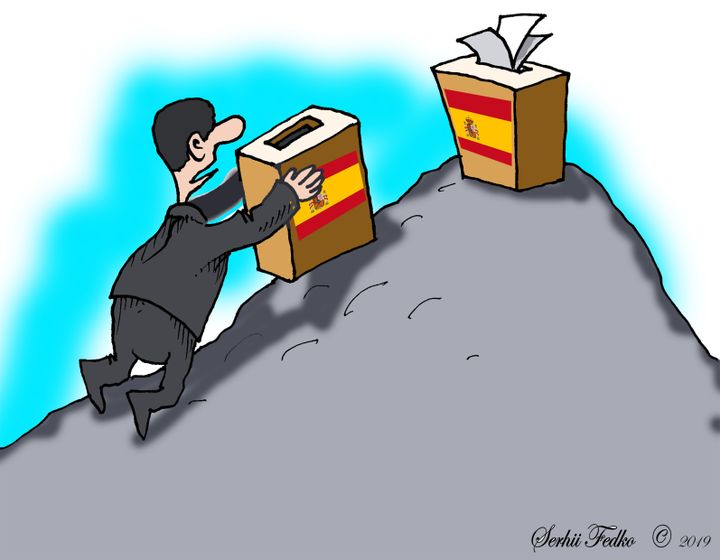 On 15 February the president of the Spanish government, the socialist Pedro Sánchez, called early general elections for 28 April - just under a month before the European, regional and municipal elections - after the parliament rejected the budget.

The decision brings his minority government to an end, after Podemos and the Catalan independentists withdrew the support that had allowed to overthrow the conservative PM Mariano Rajoy in June 2018.