Ideas After the European elections in Lithuania
Detail from a graffiti in Vilnius. 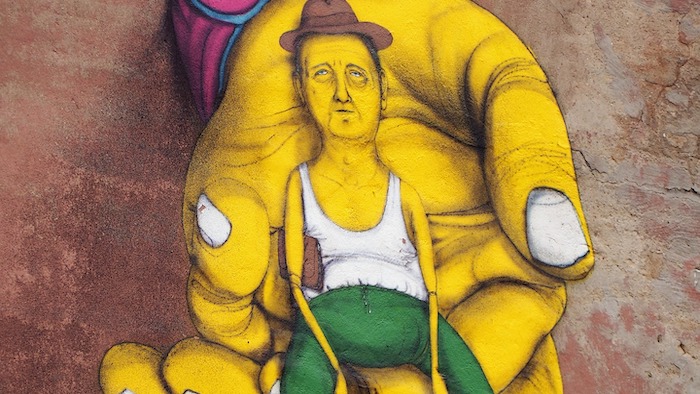 Slogans, promises and verbalism prevailed over critique and vision

In Lithuania there is felt to be a distinct lack of constructive criticism of the way the EU works and of any robust vision concerning its future.

RivkahPro | Pixabay  | Detail from a graffiti in Vilnius.

The European elections were taken much more seriously than previously in Lithuania this year, even if local government elections in March and the presidential election in May were clearly the country’s absolute priorities.

It can certainly be concluded that, as a result, Lithuanian eurosceptics failed in their bid to significantly change the current course of the EU and realise their stated aim of altering its cultural and social identity. Beyond which, the political landscape remains largely unaltered. The Lithuanian conservatives (euro-optimists) won three seats, while two seats each went to the Lithuanian social democrats and the Lithuanian Farmers and Greens Union. The Labour and Liberal parties each have one a piece.

The country’s remaining two mandates went to so-called citizens’ committees, one of which is led by economist Aušra Maldeikienė (affiliated with the European People's Party), the other by self-appointed ‘minority’s representative’ Valdemar Tomaševski, a Lithuanian-Polish community figure with close ties to Russia (affiliated with the eurosceptic ECR).

In lieu of the will to restructure

This does not necessarily mean that things will proceed smoothly, far from it. The problem is that none of the self-professed pro-European parties in Lithuania has (or for that matter ever had) a concept or even a more or less clear vision as to how Europe’s future should be constructed in the face of abundant political and social problems.

Instead we have been offered slogans, promises and verbalism but no clear-cut critique. This only contributes further to the current chaos in which the EU finds itself. The winners of these elections can hardly be said to possess the kind of ideas or even the willpower required to restructure the EU. 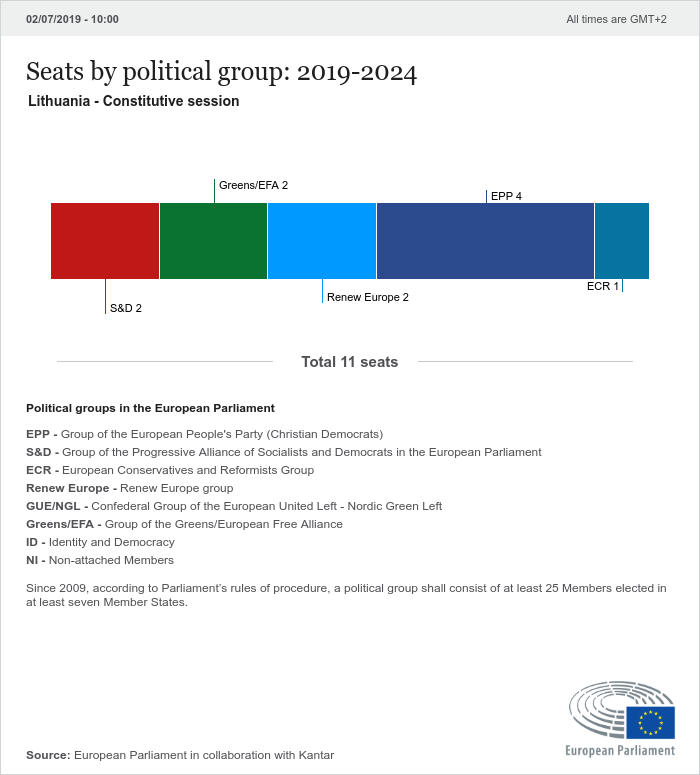