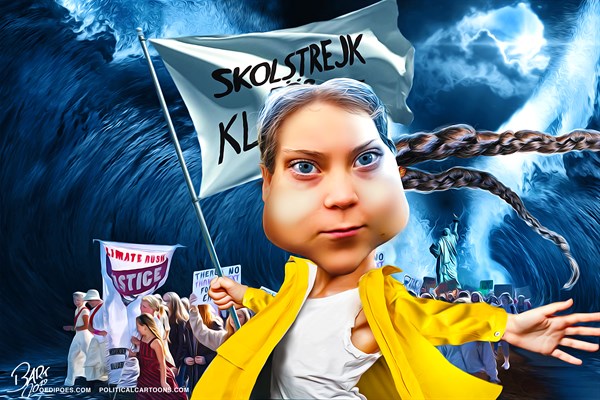 On 23 September the Climate Action summit opened in New York, at the presence of world leaders. The summit was preceded on 20 September by massive "Climate strike" demonstrations in major European cities and around the world. Initiated by Swedish teenager activist Greta Thunberg, the protests demanded that politicians take immediate action to tackle global warming.

"People are suffering. People are dying. Entire ecosystems are collapsing. We are in the beginning of mass extinction. And all you can talk about is money and fairytales of eternal economic growth. How dare you?", Thunberg said at the summit's opening.