Ideas After the European elections in Latvia 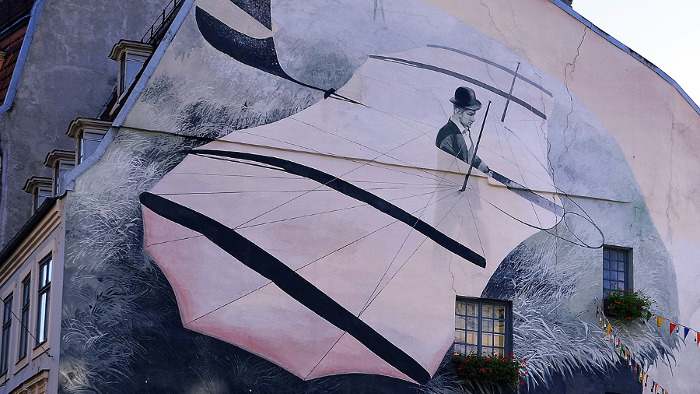 Ideas After the European elections in Latvia

The populist surge that did not happen

Finally, though the political landscape in Latvia has never been more fragmented, the Baltic state came out of the elections largely unscathed by populism.

rmac8oppo | pixabay.com |  A graffiti in Riga.

As elsewhere, the centre lost ground in Latvia. EPP member New Unity used to have four seats, now they only have two. But the feared populist surge also failed to materialize. Truth be told, it was never much of a threat in Latvia to begin with and the two politicians elected on the National Alliance/ECR ticket are both politely moderate. One cannot imagine them offering their support to Salvini’s insurrection, let alone Farage’s incendiaries.

Thus the political landscape has become more fragmented, with five parties now representing five political groups – EPP, S&D and ECR each have two seats in the European Parliament, Renew Europe and the Greens each have one. Participation was up from 30 percent in 2014 to 33.5 percent, but still below the European average.

Domestic influence and the top jobs in the EU

The European elections will have domestic political effects. Although New Unity did worse than in the last European elections, their 26 percent was a dramatic improvement on the 7 percent they received in national elections last October. This will strengthen the hand of the party’s prime minister Krišjānis Kariņš while weakening the positions of two of his coalition partners who did not make it into the European Parliament.

In a curious twist, the result might also solidify New Unity’s place in the EPP political group. Vice-President of the European Commission Valdis Dombrovskis was the undisputed individual winner in the elections, having been re-nominated by his country’s government for a second spell at the EC.

Having expanded his portfolio to include financial services after the UK’s Jonathan Hill resigned in the wake of the Brexit referendum, Dombrovskis’s prospects continue to look good, not least since Kariņš has been selected as one of the two political leaders representing the EPP in ongoing negotiations.