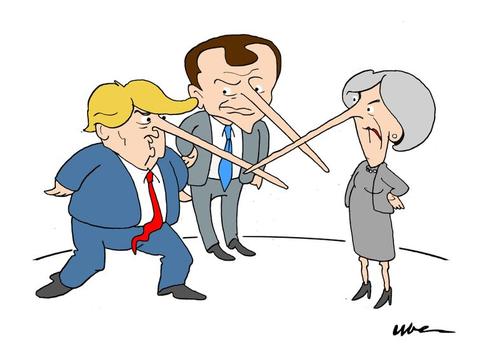 On 14 April, American, French and British air forces bombed several weapons production sites in Syria, in response to a suspected chemical weapons attack by Syrian troops on the opposition stronghold in Douma, near Damascus, on 7 April.

As main ally of Damascus, Russia denies that Bashar al-Assad’s regime was responsible for the attack of 7 April. On 17 April, a United Nations mission sent to investigate the safety of inspectors of the Organisation for the Prohibition of Chemical Weapons (CWTO) was targeted by shootings, postponing their visit to the site and possibly giving more time to the Syrian regime to further destroy evidence.