Ideas After the European elections in Malta
Detail from a paint bus in Malta. 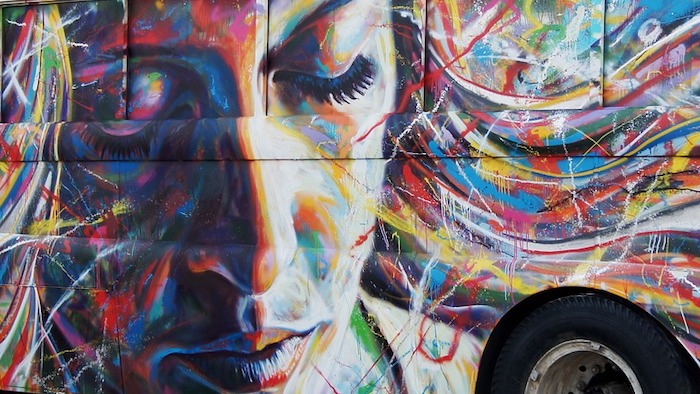 In May's election voters returned an equal number of female and male MEPs, the most notable outcome of a campaign dominated by domestic issues.

JannGW|PixaBay  | Detail from a paint bus in Malta.

Labour Party leader Joseph Muscat banked on his personal popularity, telling the electorate that a vote for Labour was a vote for him. His rival, Nationalist Party leader Adrian Delia, stoked the embers of Catholic conservative Malta by referring to the European election as a ‘referendum on abortion‘.

There was little that was European about the campaign in Malta for the European Parliament elections. Instead, Muscat and Delia played a game of domestic smoke and mirrors with an electorate that is passionately pro-EU but increasingly disinterested in EU politics.

The campaign slogans typified this swerve towards nationalism with a small ‘n’. Labour ran with ‘Malta in our hearts’ while the Nationalist Party opted for ‘Together for our country’. These tactics also fueled rhetoric that verged on being xenophobic, as Muscat said he would rather see foreign workers than the Maltese doing manual jobs like collecting rubbish and Delia warned about the dangers posed by ‘clans’ of foreigners on the island.

In the end Muscat’s Labour Party swept to victory as predicted, capturing 54 per cent of the vote and leaving the centre-right, increasingly reactionary Nationalist Party more than 16 percentage points behind. Fringe parties made no impact on Malta’s political duopoly whatsoever. Even though levels of participation remain well over the European average, voter enthusiasm is flagging. 27.3 per cent stayed home and 3.6 per cent made their point by spoiling their ballot; both figures are national records.

Three of Malta’s six MEPs will be female, with Labour to send four MEPs to the European Parliament compared to the Nationalists’ two. Meanwhile, Muscat quietly lobbies Brussels for a seat at the EU’s highest tables.