Report Swaying elections through the internet 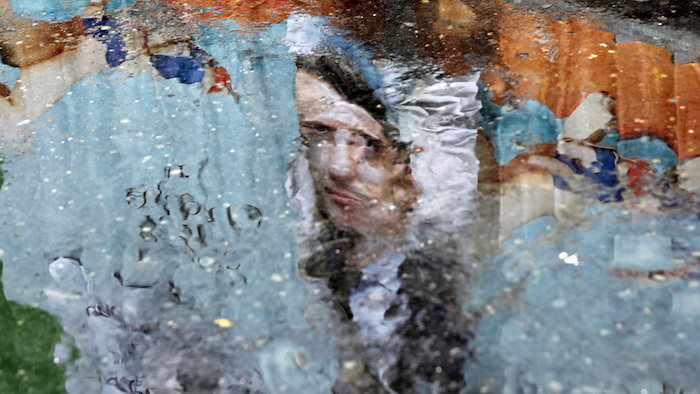 Report Swaying elections through the internet

A few lessons for Germany from the Macron campaign hack

The methods used by Emmanuel Macron’s presidential campaign team to defend itself against hackers may provide useful lessons for other political parties in Europe, notably during Germany’s general election in September.

The way the Macron team defended itself against hackers contained lessons for other political parties in Europe, but experts do not agree whether Russia did it.
Hackers tried to sway the French presidential elections on 7 May by leaking thousands of emails online that had been stolen from the campaign team of Emmanuel Macron, the incoming French president.
Speaking on French radio on Monday (8 May), Macron’s IT chief, Mounir Mahjoubi, said the attackers stole the contents of five email inboxes, including from the team’s chief financial officer. He described one attack as being an email that was purportedly sent from their own press officer which said: “Some recommendations when you talk to the press, download this file as an attachment”.
The file contained malware, but the attack failed because the hacker’s verbal style was too dry. “She never writes to us like that, this press officer,” Mahjoubi said. He said the stolen files contained “jokes … tens of thousands of invoices from suppliers … organisation of events,” but “no secrets”. He also said they contained “fake emails” and “information that we ourselves had sent in counter-retaliation for phishing [hacking] attempts”.
France’s cyber security service, the ANSSI, and public prosecutors and police in Paris are investigating who did it. But suspicion surrounds Russia, which was already accused of attempting to hack Macron earlier in the campaign and of having hacked German MPs in the run-up to the German elections in autumn. Aurelien Lechevallier, Macron’s foreign policy adviser, told the Politico news website that France would strike back against such attacks in future.
“We will have a doctrine of retaliation when it comes to Russian cyberattacks or any other kind of attacks”, he said. Hans-Georg Massen, a German spy chief, said last week that Germany was also preparing to strike back. “It is necessary that […]