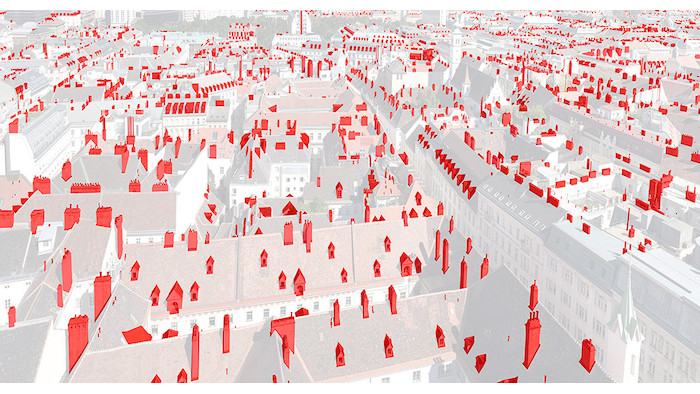 A night at Ibiza disrupts the campaign

The recent scandal that led far-right leader Heinz Christian Strache to resign and chancellor Sebastian Kurz to call for early elections also has dramatic implications for the European election campaign.

Just one week before the European elections, a political bomb went off within the Austrian government, tearing the ruling centre-right coalition apart and forcing national elections to be called. German outlets Der Spiegel and Süddeutsche Zeitung published a video showing vice chancellor Heinz Christian Strache, head of the far-right Freedom Party (FPÖ), in a villa in Ibiza negotiating with a woman posing as the niece of a Russian oligarch.

In exchange for vast sums of money to be invested in Austria, Strache, heavily drunk, promises “overpriced” government contracts. He also suggests that his would-be partner buy Austria’s biggest daily newspaper, Kronenzeitung, which would then support his party. “We’ll fire a few people and put in some of our own”, he is heard saying, “we will do it like Orbán“. Hungary’s leader Victor Orbán has managed, with the help of local oligarchs, to gain control over the entire Hungarian media scene.

The “Ibiza scandal” has shaken the country. Thousands gathered in front of the Vienna chancellery, demanding an end to the far right’s participation in the government. Conservative chancellor Sebastian Kurz had no choice but to accept the resignation of his vice-chancellor, who as a young man had taken part in neo-Nazi war games, and end the coalition with the FPÖ. “Enough is enough“ he said, referring to a string of incidents involving FPÖ-figures making racist remarks and associating with neo-Nazi groups.

In the European parliament, the FPÖ is part of the “Europe of Nations and Freedom”-bloc, together with Matteo Salvini's Lega and Marine Le Pen’s Rassemblement National. Like the French and Italian parties, the FPÖ is friendly with Vladimir Putin and even has a cooperation agreement with Putin’s party, United Russia. Strache and his friends also pay frequent visits to Hungary’s Victor Orbán, whose Fidesz party is formally still a member of the conservative European People’s Party (EVP), though it’s membership has been suspended.

In the run up to the EU elections, the ÖVP is the uncontested leader. This party, “the Blacks”, has traditionally been the political home of business people, farmers and country dwellers with a Roman Catholic background. In 2016, the then 30-year-old Sebastian Kurz and his friends took over the party, changed its colour from clerical black to bright turquoise, and promptly won the elections on a promise of change and reform, joining forces with the right-wing FPÖ instead of it’s long-time partner, the Social Democrats (SPÖ). Accordingly, the country has since moved a good deal to the right.

The once-proud Social Democrats now struggle against the FPÖ for second place, while the Greens and the liberal Neos are polling at less than ten percent. For decades, Christian Democrats and Social Democrats have ruled Austria, often in grand coalitions. Change came in 2015, when large numbers of refugees entered Austria. This event split the country. Many workers, the core of the social democratic electorate, fearing competition from the newcomers on the job market, voted for the Blues instead of the Reds (the blue cornflower was the secret badge of the Nazis when the party was illegal). No wonder then that migration has been the main theme in the European election campaign. The Ibiza scandal has shifted the focus dramatically. The FPÖ, the self-styled homeland party, has revealed itself as a party capable of selling the homeland, including its water resources, to a Russian oligarch.

The election campaign in Austria echoes the campaigns elsewhere in Europe. The traditional conflict of right versus left has in many ways been supplanted by a conflict between the new populist right and the rest of the political spectrum. At least one thing is certain: this year’s elections are going to be interesting.

Barbara Coudenhove-Kalergi is a columnist for Austrian daily Der Standard. She has written this column for VoxEurop and "27 Voices for Europe".