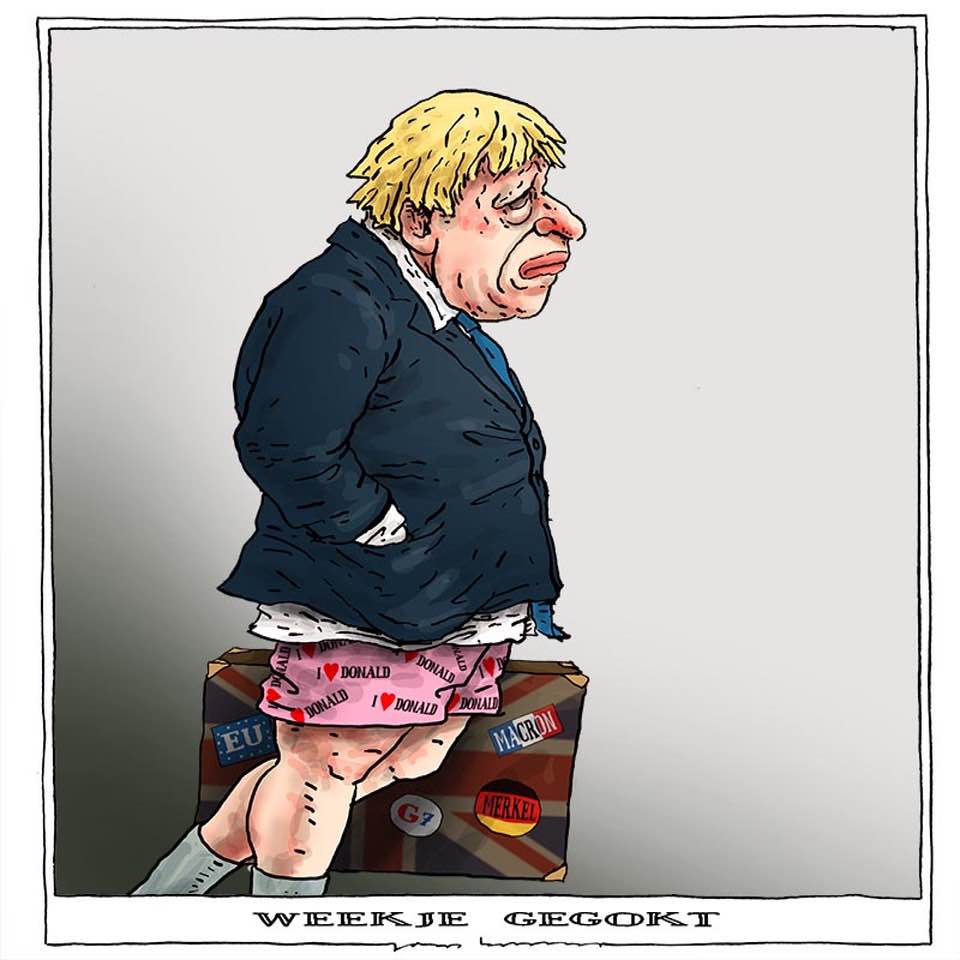 In a series of bilateral meetings on Brexit on the eve of and in the margins of the Biarritz G7, with French President Emmanuel Macron, German Chancellor Angela Merkel and European Council President Donald Tusk told British Prime Minister Boris Johnson that, while they were willing to consider new proposals to avoid the United Kingdom leaving the European Union without an agreement on 31 October, London would bear the responsibility of such an eventuality.

On the other hand, Johnson was praised by US President Donald Trump, who referred to a "very large trade agreement" with the United Kingdom once it had left the EU.