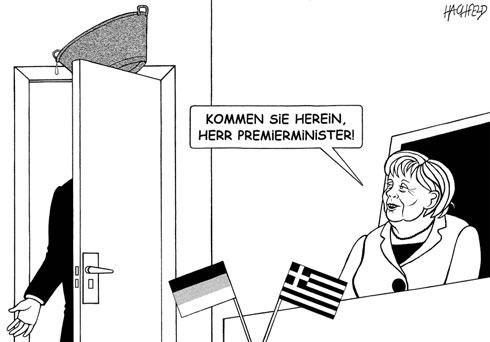 Greek Prime Minister Antonis Samaras is expected to arrive in Berlin on August 24, when he will seek to persuade the German Chancellor Angela Merkel to agree a two-year postponement of the deadline for the implementation of the savings plan negotiated with the EU-ECB-IMF troika. The Chancellor has already announced that no decision will be taken before the troika has submitted its report in late September on the ongoing reforms.