Cartoon The far-right and the German elections 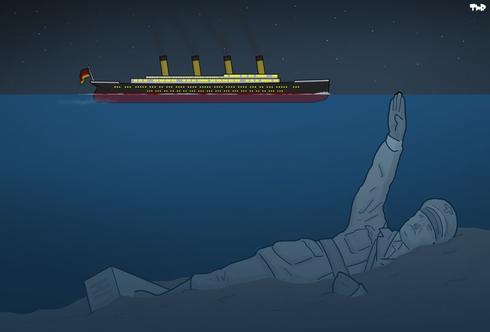 Cartoon The far-right and the German elections

Angela Merkel won her fourth consecutive federal election on 24 September, but her party, the CDU/CSU, suffered a major setback and her coalition partner, the SPD, scored its worst result ever, while the far-right AfD have made a triumphant entrance to the Bundestag and becomes the third political party in Germany.