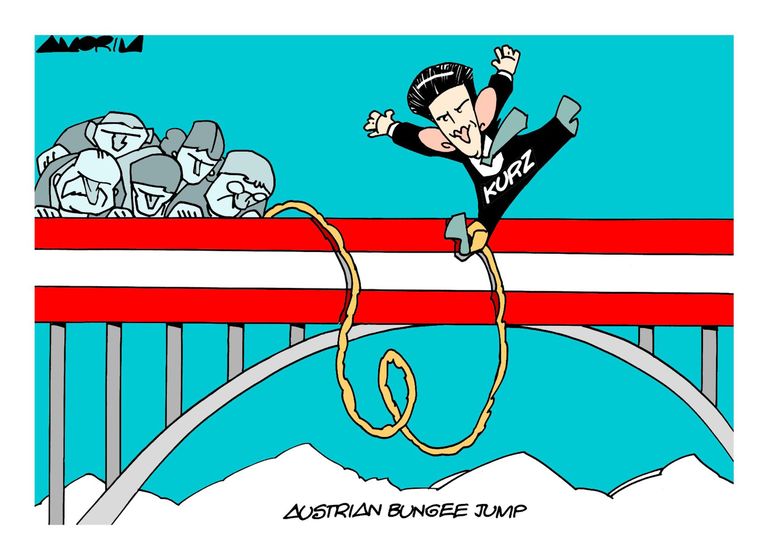 Outgoing chancellor Sebastian Kurtz is likely to form the new governing coalition, after his conservative ÖVP party won the [29 September general election](https://wahl19.bmi.gv.at/), with 37.5 percent of the vote, its best performance since 2002. His far right former coalition partner, FPÖ, suffered a worse-than-expected loss, down almost 10 percentage points to around 16 percent, after he so called [Ibizagate](5123599) corruption scandal it faced earlier this year. The center-left Social Democrats (SPÖ) plunged five percentage points to around 22 percent, the party's worst results since World War II, while the Greens gained 10.2 points to reach 14 percent, raising the prospect of a coalition with the ÖVP.