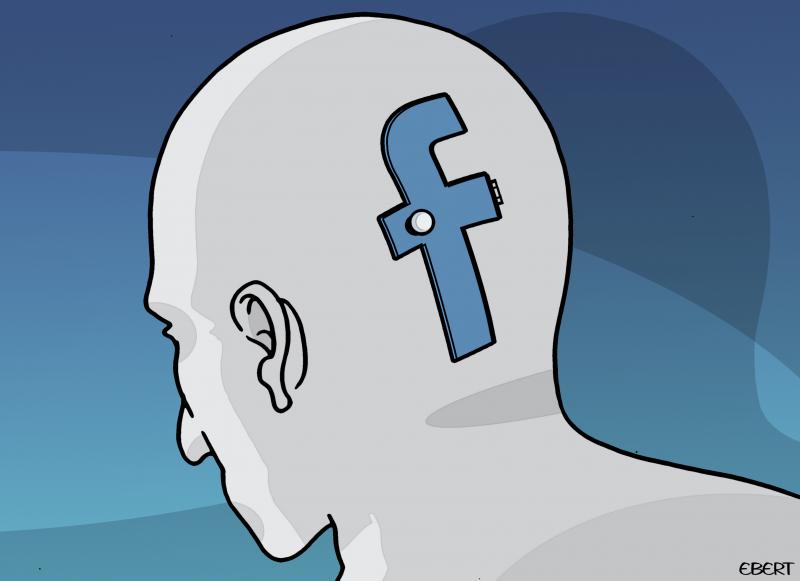 While action is being taken to increase transparency, the biggest digital advertisers still rely on intrusive practices to influence user behaviour. European data protection regulation may mitigate the issue, but so far enforcement is limited.

Just about everyone is aware of internet cookies from the incessant messages that appear when opening up almost any website, yet the extent of their influence on users through behavioural data collection remains grossly underestimated, not only bearing various privacy concerns, but also social, political and even psychological threats.

Despite certain regulations looking to clampdown on intrusive practices, as we will cover, companies like Google and Facebook are finding new ways to work around existing safeguards to continue pushing customers in the direction that will maximise profit through advertising and serve their socio-political interests.

First-party cookies are a basic form of code necessary for the functionality of most websites, remembering things like items in a shopping cart and login info. Third-party cookies, on the other hand, track and collect data on user activity across the web, from articles read, products viewed, time spent on each site, and which ads are clicked. This data forms a digital profile, which is sent to agencies that compete for ad space to reach relevant users. This happens through automated bidding, which accounts for more than 60 percent of global online advertising.

In the US, the online ad industry was worth $124.6 billion in 2019, a 15.9 percent increase from the previous year. Estimates indicate that digital ads account for 51 percent of the €490 billion spent on advertising around the world.

The industry is dominated by Google and Facebook. The pair account for more than half of the market combined: Google leads the way with 37.2 percent of the US market share, Facebook comes second with 22.1 percent, while Amazon has 8.8 percent and Microsoft 3.8 percent.

In the UK, Google generated over 90 percent of the country’s search advertising revenues (ads placed in search engines) in 2018. Facebook – including Instagram – generated almost half of the 2018 revenues in display advertising (all forms of advertising displayed on screens including banners, and videos).

Through their social networks, search engines, video platforms, and mapping services as well as from third-party websites and applications which use their advertising services and analysis tools, Google and Facebook hold an unprecedented amount of socio-demographic and behavioural data.

The matter of ‘echo chambers’ has come under the spotlight in recent years, whereby users on well-known platforms are suggested similar content based on their informational consumption habits, best evidenced on YouTube. It has been argued that such algorithmic tweaks lock users into a narrow spectrum of self-validating beliefs and hinder counter viewpoints, creating a more polarised society.

Through access to mass data, Big Tech can much in the same way not only influence access to information, but emotions.

Facebook did just that in 2012, when it ran an experiment on around 700,000 users without their knowledge, seeking to control which emotions they were exposed to in their news feed. This led to those who were shown negative news during the week-long experiment posting more of the same, and had a knock on effect on their friends.

Twitter was found to be selling emoji data to advertisers in 2016, used to target ads to people accordingly, influencing purchasing habits by amplifying users’ most frequently expressed sentiments for more efficient conversion.

From its revolving door with the White House and its increasing lobbying expenditure in the EU, the ever deepening merge between Big Tech and politics opens the door to these inconspicuous tools being used on the public on a governmental level.

“We do not have control over our data, even though it is being discussed whether this is actually possible. States used to be the actors of which people were afraid if they owned too much data about their citizens - and with good reason, given Europe’s history - but we have seen a recent shift. And it might even be less clear what the companies are doing with all that data. Also, behavioural ads have not only been used when advertising for products but also in and for political campaigns.”

The absence of third-party cookies would likely push brands towards 'search' advertising and, given that Google is by far the leading search engine (88.14 percent of the market) and that 85 percent of parent company Alphabet’s $133 billion revenue is generated by showing sponsored links on Google searches and ads on YouTube videos, Google could even end up benefiting.

First party cookies are fundamental for the functioning of most websites, so tech giants are aware that people will not seek to block them. That is why they have resorted to creating code that resembles first party cookies while continuing to send that data to third parties.

Facebook Pixel is a code that websites can install on their pages, enabling Facebook to match site visitors to their respective Facebook User accounts, which leads users to see those products on the social network. The pixel, which relies on Facebook cookies, functions like a third party tracker, able to see which sites a user has visited and devices used among other things.

More : Online ads know you only too well

Action is being taken by some of the major web browsers to clamp down on third party cookies through increased transparency: Apple unveiled a new version of Safari that informs users on which trackers are running, while Microsoft’s Edge and Mozilla’s Firefox allow users to choose between three settings to combat cookies to varying degrees. Google also stated that it will phase out such trackers by 2022. Yet whether this or the above will actually change much is up for debate.

Dr. Mönig feels that the issue of privacy is crucial in regards to behavioural advertising, yet the lack of transparency makes it complicated for the everyday user to be aware of how they function.

“It is hard to see the immediate connection, which appears to make things even worse. The problem with cookie and behavioural advertising might be that we do not know that we are being tracked,” she added.

While the EU’s General Data Protection Regulation (GDPR) is talked up for its toughness on privacy violations, little has been seen in terms of investigations or punishments. While GDPR has the potential to act as a suitable watchdog, consumers need not wait for this to be enforced properly in order to spark change.

The recent WhatsApp episode offered a snapshot of the power of consumer choice. The messaging service announced privacy policy changes that would require data being shared with parent company Facebook, which immediately drew a backlash.

Privacy-focused messaging platforms Signal and Telegram reaped the rewards, earning 7.5 million and nine million downloads respectively between 5 and 12 January – Signal topped Google and Apple's app stores and saw a 4,200 percent increase in usership, while WhatsApp downloads fell by more than two million in that time. WhatsApp, as a result, has delayed the implementation of this change from February 2021 to May as it considers its next steps.

This shift was possible due to WhatsApp’s prominence in the daily lives of people around the world. On cookies and other intrusive data gathering practices, increased public awareness and suitable alternatives could galvanise similar responses.