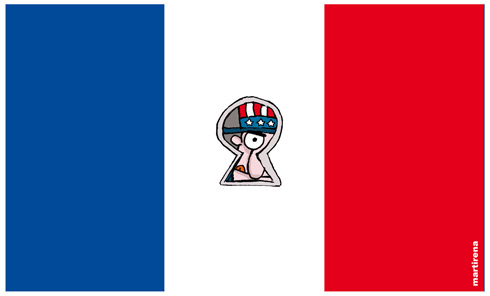 Le Monde has published new revelations regarding National Security Agency (NSA) efforts to spy on France. Further documents released by Edward Snowden, a former consultant at the NSA, "detail the NSA's widespread use of electronic listening devices to spy on French diplomatic affairs at the UN in New York and in Washington" writes the daily.

The French government has summoned the US Ambassador in France to demand "an explanation" while French President François Hollande called his US counterpart, Barack Obama, to condemn these "unacceptable practices between allies".

In Italy, a parliamentary intelligence oversight committee confirmed that Italian citizens' communications had also been monitored by the NSA.

You may unsubscribe at any time. Your email address will not be shared with third parties. *
Categories
Politics and democracyFranceItalyUnited States