Ideas After the European elections in Denmark 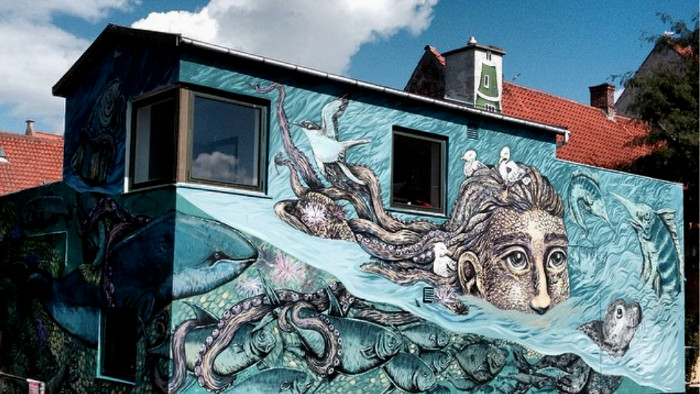 Ideas After the European elections in Denmark

The country saw the greatest turnout for an EP election ever this year, with 66 percent of the electorate having voted. This does not of course automatically enhance the European Union’s democratic legitimacy. However, the outcome does reflect an overwhelming rejection of a nationalist approach to problems that are impossible to solve exclusively from within national borders. Denmark voted green, liberal and social-democratic, which simultaneously dealt a severe blow to the eurosceptic nationalistic Right.

As with the national election that took place ten days later on 5 June, it was the question of climate change that came to the fore. The left-green party Socialistisk Folkeparti, with veteran climate change campaigner and MEP Margrethe Auken, doubled its representation after winning 13.2 percent of the vote and two seats. The Social Liberal Party, which takes the strongest pro-Europe stance in the country, enhanced their position by a comparable margin.

Perhaps most significantly, the Danish People’s Party lost three of their four seats, with their share of the vote being slashed from 26.6 percent in 2014 to 10.76 percent. After the election, former party leader and figurehead Pia Kjaersgaard blamed the party’s loss of support on ‘climate loonies’, making her and her party sound ungracious and out of touch.

The Social Democrats held their ground after drifting to the right without pursuing an explicitly eurosceptic line, while the Liberal Party advanced, probably by winning back a considerable number of votes from the nationalistic Right. The two traditional parties now have three seats each. Further evidence of a growing pro-European feeling in Denmark can be discerned in the leftwing People’s Movement against the EU losing all representation for the first time since 1979.

The Brexit mess has likely influenced the latest preferences among Danish voters, or at least clearly pointed to what lies beyond an unwillingness to cooperate internationally. 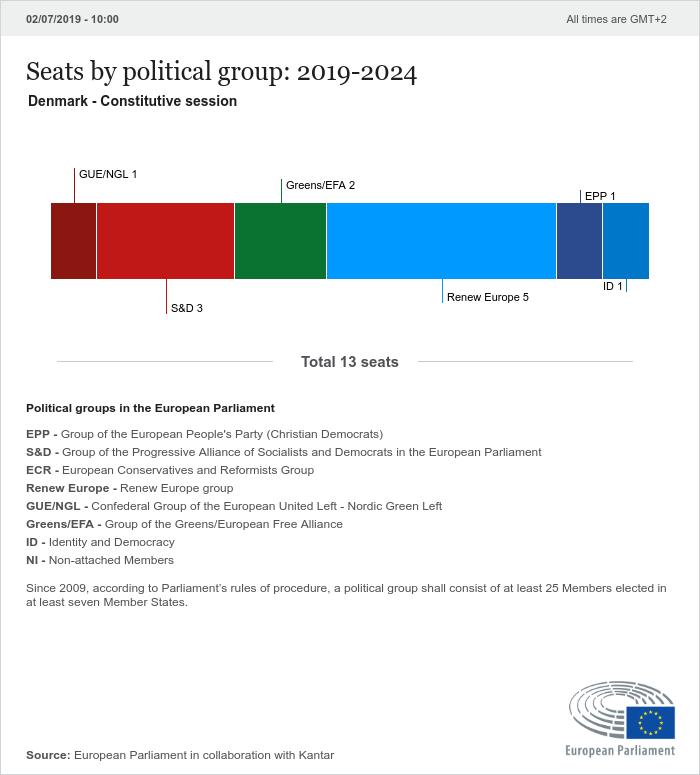