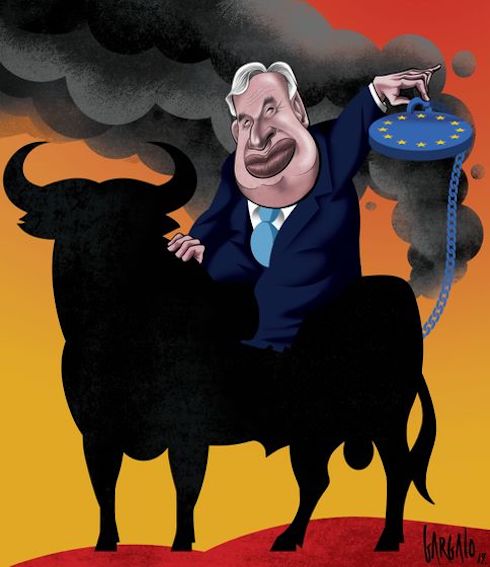 The 25th Conference of the States Parties to the Climate Change Convention (COP25) was inaugurated on 2 December in Madrid by UN Secretary General António Guterres. It was scheduled to be held this year in Chile, but Santiago had to give up at the last minute, due to the social protest that has been raging in the country for weeks.

The European Union, which claims to be the "champion of the green transition", has announced that on 11 December, on the eve of the closing of COP25, the Commission will present to the European Parliament its "Green Pact" aimed at achieving carbon neutrality by 2050.