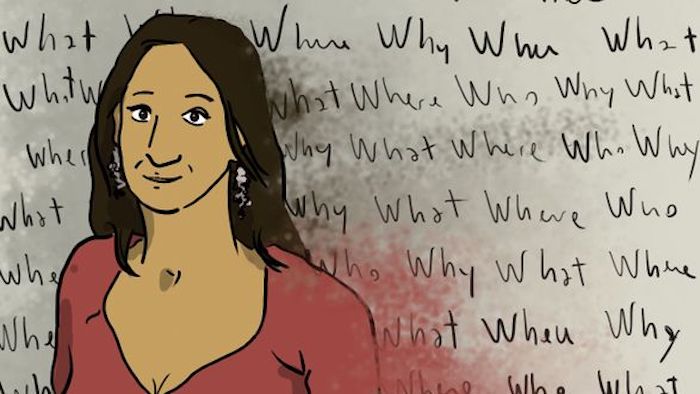 Something is rotten at the core of the State

The murder of reporter Daphne Caruana Galizia in a mafia-style car bomb attack on 16 October shows the extent of the corruption and the impunity she revealed in her investigations.

Ms Caruana Galizia’s death was premeditated. She was assassinated. She was the target.
The target of the 1977 letter bomb had been Edwin Grech, who worked in hospital during a strike by the Medical Association of Malta. No one was ever arraigned.

Mr Caruana, 26, was killed when someone stopped and splattered machine gun fire across the Gudja PN club’s façade. He died on the spot and was a very unlikely target. In 1990, Nicholas Ellul, known as Iċ-Ċaqwes, was charged with the murder but his evidence was never heard. He died of an overdose.

Ms Caruana Galizia’s horrid murder is different and, whatever the outcome of the investigations, what this country does not need is a return to the 1980s.

The country’s institutions have been failing the country and its people and it would be very difficult to restore trust in them once that is completely lost. The government appears keen to have everything above board but there will be temptations as this is a very political matter.

When, Labour had found Mr Caruana’s blood on its hands, its degenerate police force did the unthinkable. Suddenly, they came up with a murder suspect, Peter Paul Busuttil, in an incredibly botched up frame-up that turned Mr Busuttil, who died a few months ago, into a national hero. It was a desperate attempt to deflect attention from a government that was mired in political violence. Labour went on to face electoral defeat.

The last thing this country needs now is a repeat of all that. This government is at the beginning of its legislature, the Prime Minister’s popularity is at its highest, the economy is in boom but something is rotten at the core, so rotten it now threatens to undermine everything.

The implications of this crime are enormous. These are not socialist thugs who terrorised the island in the early 1980s. This was a murder the likes of which we associate with the Mafia. The stakes are immensely high for whoever gave the order. The question is: are there politicians involved?

Crime has met politics in the Bidnija murder in ways this country never witnessed. Compounding the problem is the shambolic state of the police force, whose chief had been warned not to report for work should the Nationalists have won the last election. The Nationalist Party [opposition] must now trust him.

The Prime Minister, who is responsible for the gradual institutional collapse in this country, has tried to deflect all by bringing in help from the likes of the FBI. That is welcome news that would add credibility and expertise to the investigations. We can only hope that the culprit will be found and that the police would have better success than they did in solving the string of car bomb attacks.

There is so much at stake in all of this. The country’s institutions are being called on to deliver, to defend citizens in ways they have failed to do.