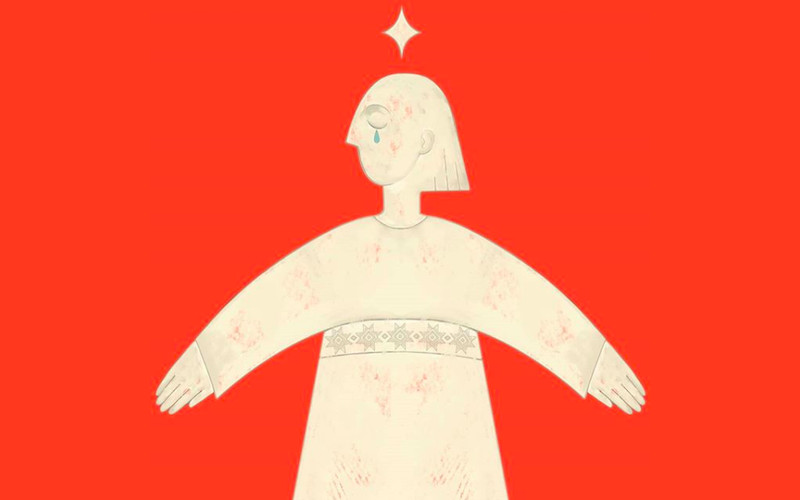 Speak out in solidarity with the people of Belarus!

The Union of Belarusian writers appeals for international solidarity to stop violence directed against peaceful protesters and to hold new free, fair and transparent elections in Belarus.

An Appeal to Europeans and Citizens of the World:

Please speak out about Belarus, write about the tragic situation here, and relay this appeal to the national leaders of your country with your demands for timely and effective political responses against the perpetrators of torture and election rigging in Belarus.

The Union of Belarusian writers, invoking the principles set forth in the Universal Declaration of Human Rights, calls on all literary organisations, journalists, and other cultural figures to express their solidarity with the people of Belarus.

At this critical moment for the Belarusian people, we ask you to help disseminate information about large-scale election falsifications and security forces atrocities that have recently taken place in our country.

We urgently call on you to raise attention and contribute to the independent charitable project BY_HELP that is helping the victims of this mass terror. As of August, 14th, the initiative had already collected donations worth more than $2,000,000 USD from around the world.

For its part, the Union of Belarusian Writers has already demanded that the Belarusian authorities immediately stop the violence against peaceful protesters, release all citizens arrested during the 2020 election campaign, reconstitute a credible Central Election Committee, and hold a free, fair and transparent election under international observation.