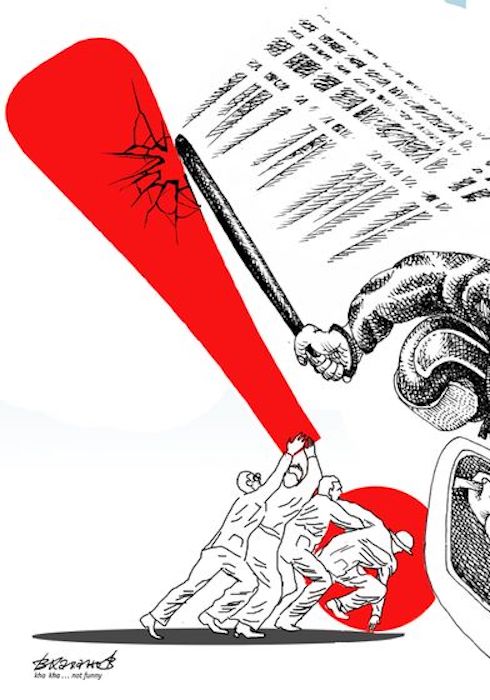 Russian police forcibly detained over 1,000 people on 3 August for attending what they said was an illegal march in Moscow to demand free elections.

The opposition, led by Alexei Navalny's political movement, organised the protest after the exclusion of several of its candidates from a Moscow election due in September. The opposition says the exclusion is politically motivated. More demonstrations are planned for next weekend.