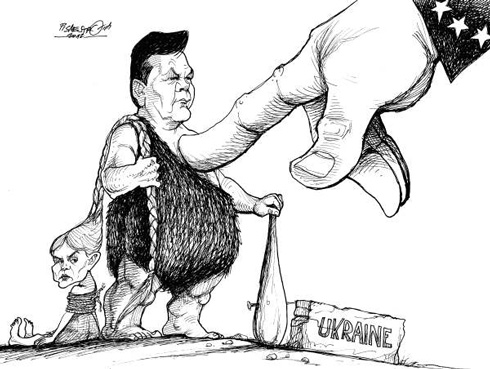 All of the members of the Austrian government have decided to boycott matches in the Euro 2012 Football Championship, which is being held in Ukraine, to express their “solidarity” for Yulia Tymoshenko, who has been incarerated since last October for “abuse of power.” The former Ukranian prime minister went on hunger strike on 24 April to protest against the bad treatment she has received from the Viktor Yanukovych regime.