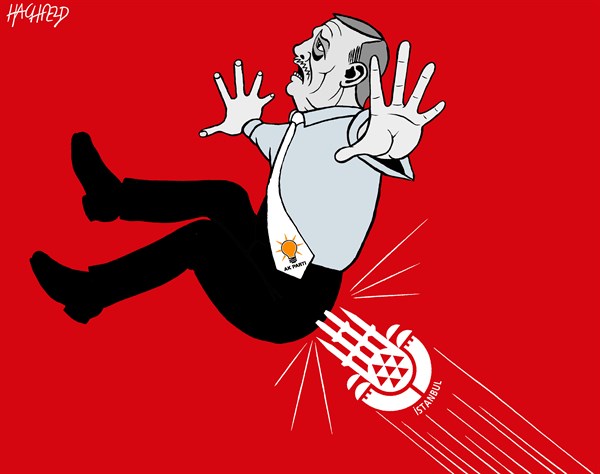 Ekrem İmamoğlu, the Republican People's Party (CHP, social democratic opposition) candidate for mayor of Istanbul, celebrated a landmark win on the ruling AKP party candidate Binali Yıldırım on 23 June. İmamoğlu had initially won the mayoral election for Turkey's largest city in March before the vote was challenged by president Recep Tayyp Erdoğan's AKP. It is a major setback for Erdoğan's increasingly authoritarian policy.