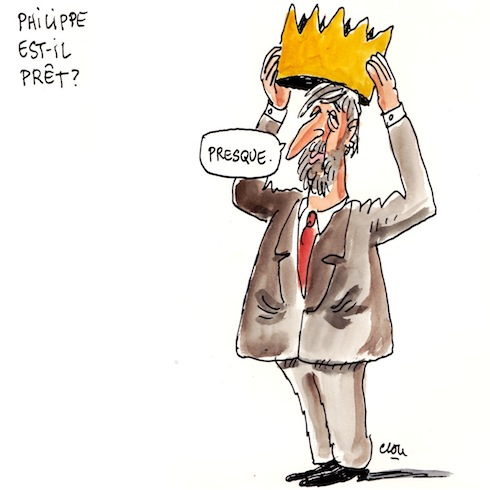 Almost.
On July 3, King Albert II, aged 79, announced the end of a reign that has lasted close to 20 years, when he declared that he intends to abdicate on July 21, which is Belgian National Day.
His son, Philippe, aged 53, is set to succeed him.

You may unsubscribe at any time. Your email address will not be shared with third parties. *
Categories
Europe at largeBelgium