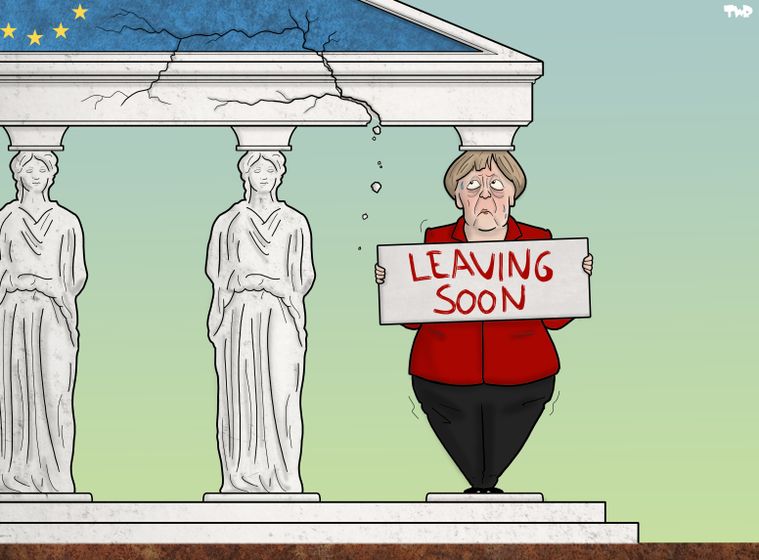 After the poor results obtained by Christian Democrats (CDU) in the regional elections in Hesse on 28 October, Angela Merkel announced that she would not stand for re-election as CDU leader at the end of her term (2021). The end of her political career in Germany will also mark the end of her European leadership.