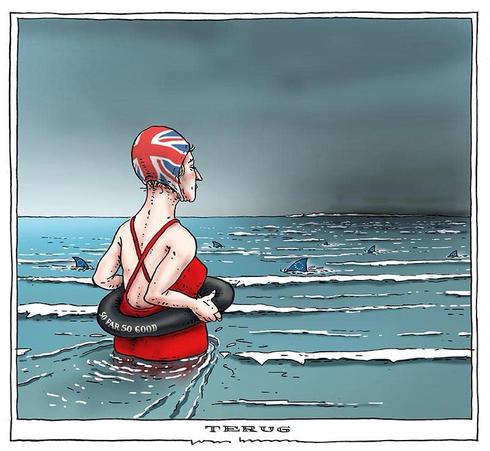 On 29 March, four days after the celebrations for the 60th anniversary of the treaty of Rome, British prime minister Theresa May sent Donald Tusk the letter informing the president of the European Council that her government was invoking article 50 of the Lisbon Treaty, triggering the process for Britain's withdrawal from the EU.

A long and uncertain process starts now, and negotiations between the UK and the EU might well turn sour, as the Europeans are determined to make very few concessions to Britain.