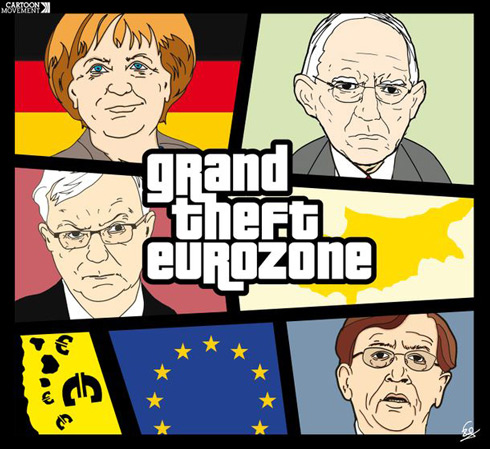 The gang of four

The fifth edition of Grand Theft Auto, one of the most popular video games of all time, was released on September 17. It cost €200m to create. This makes it both one the most expensive games in history, but also one of the most profitable, having already netted almost €600m in revenues since it went on sale.