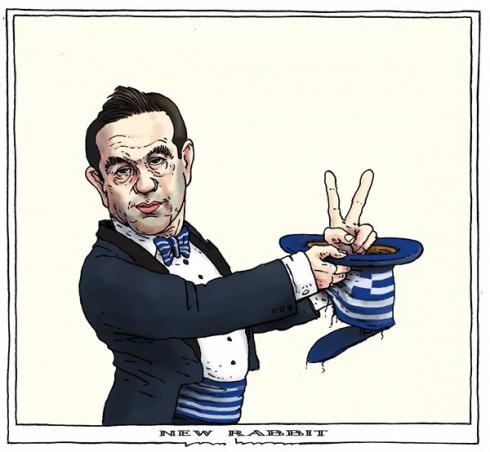 On 11 June, negotiations between Greece and its international creditors (the IMF, the EU and the ECB) were interrupted, after the IMF withdrew its delegation, citing "significant differences" with the Greek negotiators, especially regarding tax and pension reform. This comes after a new series of meetings between Greek Prime Minister Alexis Tsipras and German Chancellor Angela Merkel, French President François Hollande and the President of the European Commission Jean-Claude Juncker to try and break through the deadlock.

Greece and its creditors have embarked on a series of last minute discussions regarding the reforms required to release an aid package of 7.2 billion euros before 30 June, without which Greece will default on its payments. Tsipras is insisting on a political solution, whereas the "Brussels group" is demanding that Athens takes on specific commitments.