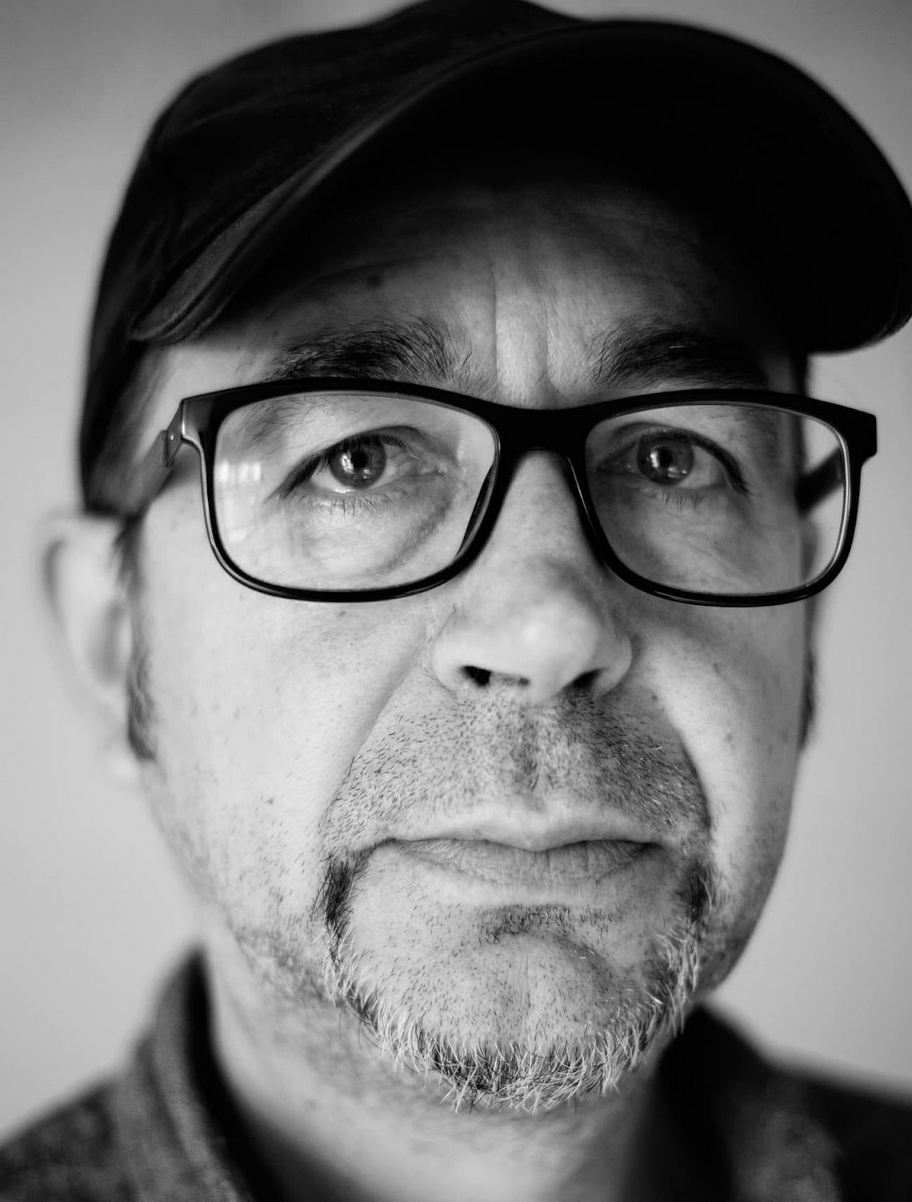 Vasile Ernu is a Romanian writer. Born in 1971 in Odessa, in the then USSR, he lived in Chisinau (Moldova) before moving to Bucharest (Romania) in 1990. He wrote, among others, Born in the USSR; The Sectarians, The Bandits, The Expelleds – Brief Trilogy of the Marginals; Wild dingo chips, which are translated in different languages. A journalist and political analyst, he has written for major Romanian newspapers and now has a regular opinion column in Libertatea.