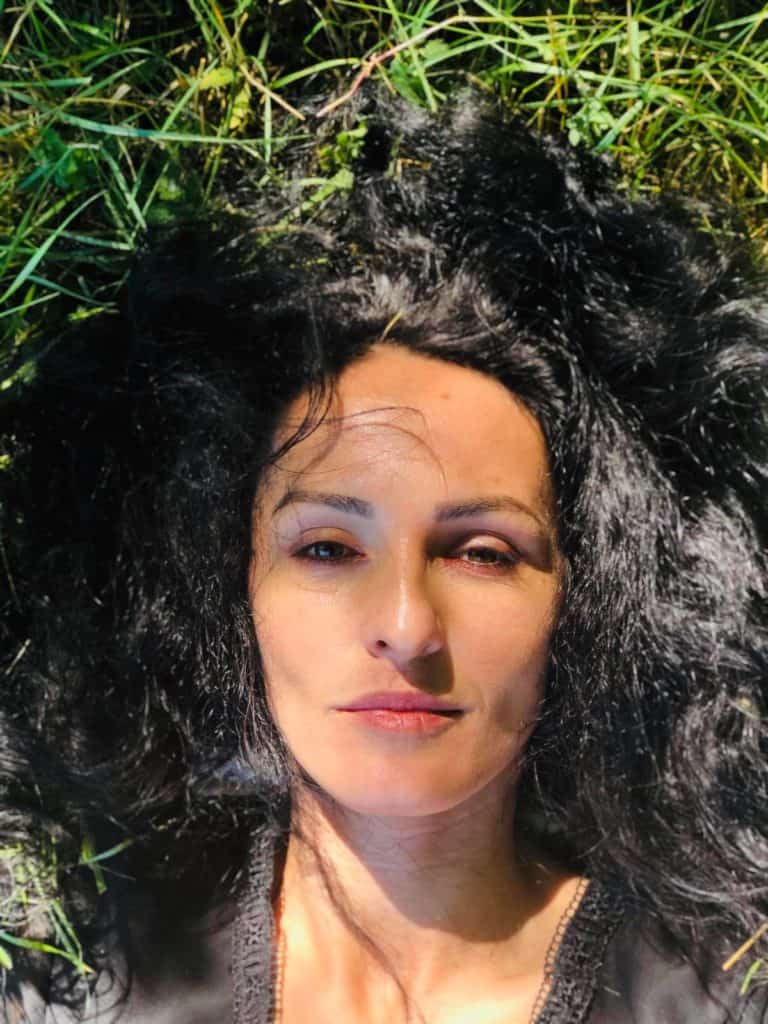 Blerina Rogova Gaxha was born in Gjakova, Kosovo, in 1982 and is a poet, essayist and journalist. To date she has published three collections of poems. She has won several awards, including the Vilenica International Literary Prize. Her poems and essays have been published in distinguished international anthologies and journals, and have been translated into many languages.