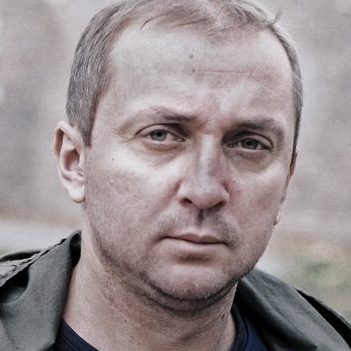 Faruk Šehić was born in Bihać in 1970 and studied Literature after the Bosnian war. He is a freelance writer living in Sarajevo. His publications include the novel Knjiga o Uni (2011), for which he received the European Union Prize for Literature in 2013, and the short story collection Pod pritiskom (2004), which was also published in English translation in 2019. Many of his books have achieved cult status and have been reprinted several times.