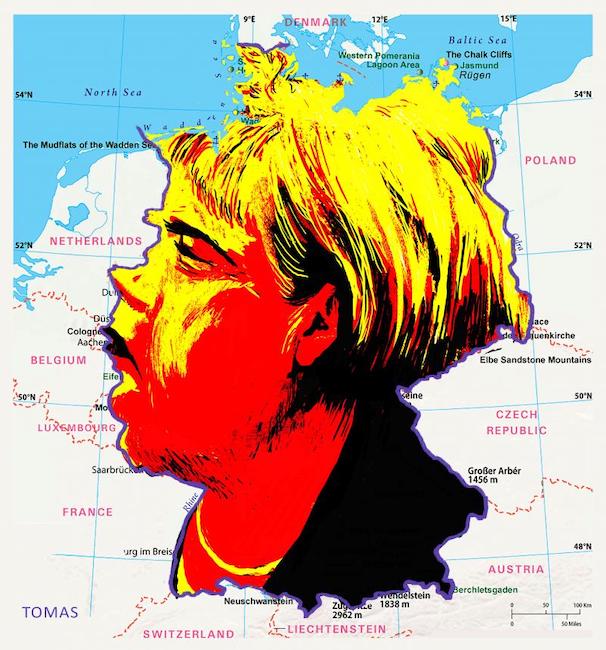 The first episode of our series dedicated to the outgoing German Chancellor delves into the youth of Angela Merkel (then Kasner), a brilliant yet defiant student stuck between East and West Germany.

Emilia, Berlin correspondent for a European media company, has been selected to take part in a panel of journalists and will ask Angela Merkel one question. But which question? She proceeds with an investigation and interviews to find the exact right question.

In this first episode Emilia starts her quest for the perfect question to ask Angela Merkel by looking into her origins. We find out about her life as the daughter of a protestant pastor on an evangelical mission in East Germany. We learn all about her brilliant track record as a student, about her nerd side, about the time she defied the DDR authorities by reading a censored poem. We understand together how she could be seen both as a Western girl in East Germany, and as “the Easterner” from the perspective of Western Germans.

You can unsubscribe at anytime *
Categories
EUMy question to Angela MerkelGermany