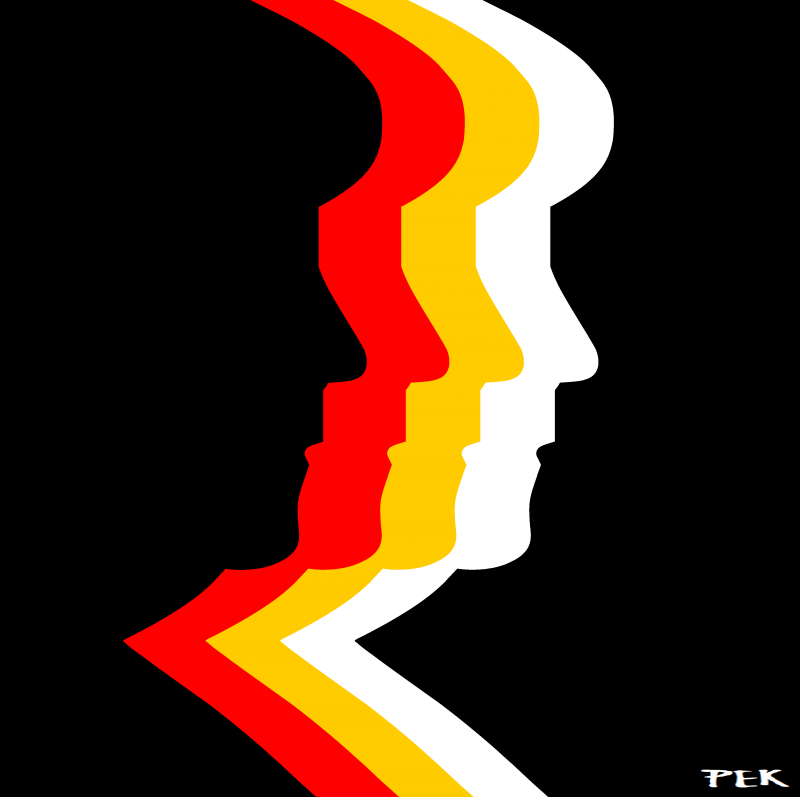 Looking back at the legacy of Angela Merkel, ‘the most important figure of the century in Europe’

With the federal elections in Germany a few days away, the new European podcast platform EuroPod presents the show My question to Angela Merkel, which will be broadcasted in its English version (exclusively) by Voxeurop. Antoine Lheureux, founder of EuroPod and producer of the series, explains what the show is about.

Voxeurop: Why did you decide to produce this series on Angela Merkel?

Antoine Lheureux: Because the citizens struggle attaching a face to Europe. To a certain extent, Angela Merkel is making up for this. She has been there for so long (16 years), she has played such a role in the recent “EU crisis”, and she has such an international reach that she is identified by Europeans as one of those who direct their destiny.

However, she remains relatively unknown outside Germany. Few know where she comes from, what guided her choices, what explains her political longevity… Therefore, we deemed it important to exploit the freedom offered by the podcast format to provide Europeans with an original series on this extraordinary personality. We have produced a documentary work (based on a meticulous journalistic investigation and the contribution of prestigious guests) which also includes an element of fiction.

More : A chancellor made in the GDR

What does Angela Merkel represent for Europe and what is her legacy?

I think she is nothing less than the most important figure of the century in Europe. I think the debate about her legacy will open when she actually leaves power and I hope that the series will contribute to such a debate.

How did you choose the guests for the series?

We wanted personalities who had accompanied Angela Merkel at different stages of her life and her political career. We also wanted to discuss current themes such as feminism and climate with our guests. Finally, it was pivotal for us to have figures at her own level. So, we are very pleased to have interviewed Alexis Tsipras, Jean Claude Juncker and François Hollande.

The series is available in 4 languages. Why?

Because far too often, in Europe, audiences remain national. The proposed content on the European market lacks a transnational perspective, which I consider necessary to fully understand a character of Angela Merkel’s stature. For our podcast, we set up a European team within the agency Bulle Media, we wrote the podcast in English, and then we translated it into Italian, Spanish and French so that a debate could ensue simultaneously in several European countries. Our partners are Cafébabel and Toute l'Europe (France), Linkiesta (Italy) and of course Voxeurop. We hope that this will contribute to the emergence of a genuine public space that is common to all Europeans.

My question to Angela Merkel is the flagship series of the new platform EuroPod. How does it work?

Very simply. Like Netflix or Apple TV work for movies or series: there is a catalog of podcasts, in several languages, from which the user can draw. EuroPod is not intended to compete with listening platforms such as Apple Podcast or Spotify. Rather, it is positioned as something complementary to them. We offer original podcasts but we also offer many bonuses (such as a making of video of the Merkel series). For the time being there are about fifteen series, but we hope to enrich the catalog in the coming months with several dozen other podcasts while also offering innovations and interactive tools.

Emilia, Berlin correspondent for a European media company, has been selected to take part in a panel of journalists and will ask Angela Merkel one question. But which question? She proceeds with an investigation and interviews to find the exact right question.