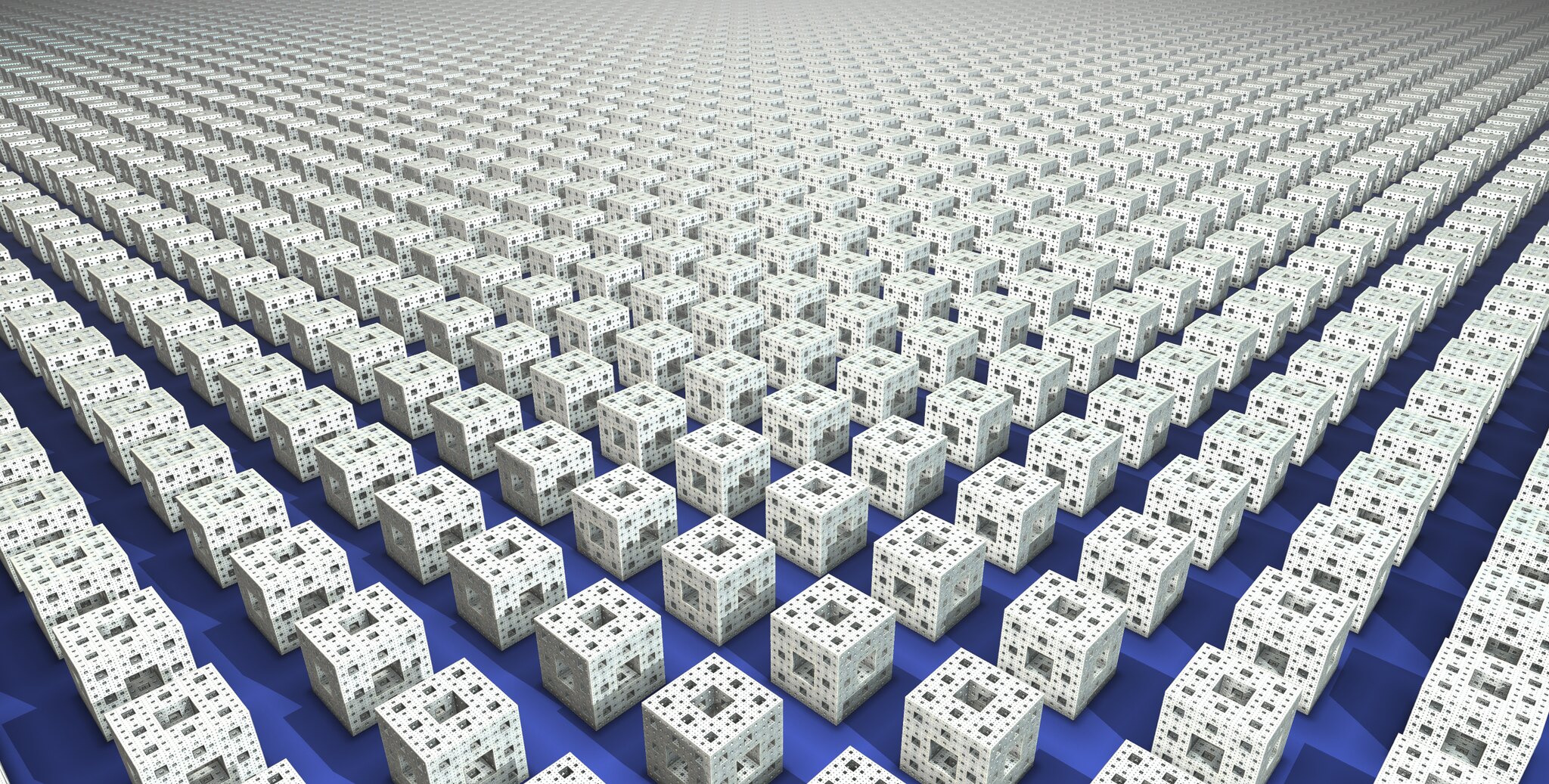 Beyond the nation-state, towards a reformed EU?

Lore Gablier, Rana Dasgupta, Lara Garcia Diaz, and Timothy Snyder discuss the narrative of the nation-state and the role of the European Union. Can we imagine a post-nation-state scenario? A podcast by the European Cultural Foundation.

Airports are places of greetings and farewells. But they are also a place where the “nation-state materialises with exquisite sophistication”, states Lore Gablier in the first episode of European Pavilion Podcast, a podcast - and wider cultural project - by the European Cultural Foundation which digs into the very meaning, role and prospect of the nation-state and, therefore, of the European Union.

The (crumbling) power of the nation state

"The nation-state is a powerful narrative", outlines Lore Gablier. So much so that "it has established itself as the dominant political model". But why? According to Rana Dasgupta – a writer, novelist and essayist –, the centrality of the nation-state did not come by chance: "Many resources were targeted at individuals in the course of history". Which ones? Propaganda, education programmes, economic policies, the welfare state, you name it. The resilience of the nation-state is intrinsically linked to these objects. And if seen from a post-national perspective, the very same factors might, somehow, have had the parallel effect of weakening of our sense of connection, across borders.

Timothy Snyder – an American author and historian, professor of history at Yale University and a permanent fellow at the Institute for Human Sciences in Vienna –, argues that "it’s not surprising that the nation-state is an enduring and popular idea because it serves that function of telling us that ‘we are right’, ‘we were here first’, ‘our story is special’, ‘we are innocent’, and so on". But Snyder also says that the nation-state "has been a fiction". The reason is that "it is very difficult to find a nation-state which has really done well on its own. The world has always been such that groups can only thrive if there is an interaction with the larger world".

The role of the EU

As Gablier suggests, "today, in our global and connected economy, the nation-state seems to run out of steam". But it is not only the global dimension that endangers the nation-state, it is also the local one. According to Lara Garcia Diaz - a cultural activist and a social theorist - the European Union "has the capacity and structure to connect the new dimensions of local and global".

In fact, according to many pro-European voices, the European Union is meant to support nation-states in the context of a globalised economy and technology. "Globalisation is not a phenomenon of the last fourth decades", underscores Dasgupta. "One of the problems we face today is that politics has nothing to say about that" very global system. "As soon as I wish to participate politically in the world, there is very little I can do", whereas economically we are fundamentally unbounded. In this sense, "politics has to catch up" with the amazing achievements of economy and finance of the last decades.

Snyder agrees. In the context of globalisation, "states have to be strong". Yet, in Europe, there is confusion to the extent of what 'strong' actually means. If we think about what are the most powerful entities on the global stage are today, one cannot but think about internet giants and platforms, such as Google, Facebook, and Amazon. "No territorial states is going to deal with those non-territorial entities", Snyder says. "But something larger like the European Union can deal with those entities. In that sense, the European Union, if it works right, it is not only a post-colonial project, it is also an anti-imperial project", to the extent it counteracts those non-territorial entities mentioned before.

The criticisms towards the EU and challenges within

Nevertheless, it is undeniable that the European integration project has suffered from a backlash over the past few years. The golden age of a-critical and unconditional support seems to be a vague memory of the past.

As Gablier puts it, a political project like the nation-state "cannot exist without the dimension of care". "The difficulty of the nation-state in responding to the global problems is leading to political disaffection and this is bringing up increasing scepticism towards the European project or a shared vision for the future".

Looking at the challenges within the Union, and from a cultural perspective more specifically, Garcia Diaz argues that the question is "how to create a space big as Europe where diversity can be achieved, without falling in the trap of multiculturalism". In fact, "when we talk about ‘diversity’ and ‘including voices’, or the ‘diversity of bodies’, it is something really hard to achieve. There will be dissensus, struggles, but that’s exactly what we need to put at the centre" of the build-up of the Union. "Multiculturalism is based on an identity politics that takes harmony to easily for granted", concludes Garcia Diaz.

The EU as a world force, for the good or the bad?

Eventually, part of the controversies around the actions and of the European Union also revolve around the role of the EU in the global context. According to Dasgupta, "Europe has become a club of healthy nations", that can be interpreted as being opposed to poorer nations in the South of the world. This gives to Europe a "sinister shape" in the global order. Dasgupta goes on in saying that the ethical issue of the relationship between richer and poorer countries, is one of the "big unaddressed questions in the contemporary status-quo" and, also, by the European Union itself.

The latter is, as well, a consequence of the post-WWII global order, which was designed to maintain the Western world, so to speak, at the heart of everything. In this sense, "a Europe that wants to take up a reformist approach", must "actualise in political terms the relationships that clearly exist in economic terms", since the end of WWII, among richer and poorer areas of the globe.