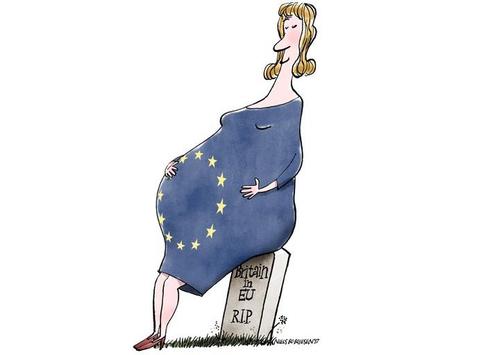 On 1 March Jean-Claude Juncker presented the European Parliament with his White paper on the future of Europe, which should trigger a debate on what kind of EU its member states want, especially after Brexit.

The European Commission’s president sketches out five potential scenarios for the EU after 2025: the status quo; focusing on the single market; multiplying stronger cooperation in all areas; focusing on a few priority domains; and going federal.

Although it has been recently cited by a few European leaders, the possibility of strengthening the Eurozone as the embryo of a two-speed Europe is not evoked as such.