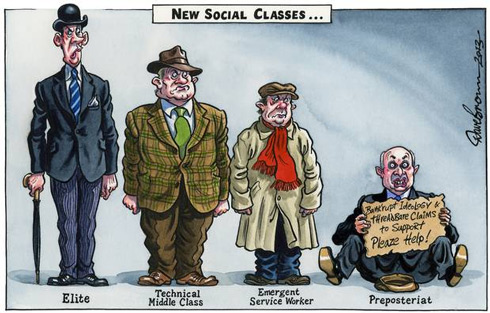 By stating that you can live on £53 per week (€62.50), the British Work and Pensions Minister Iain Duncan Smith (right) has created controversy and reignited the debate about social class in the United Kingdom.

In response to these statements, made to justify the new welfare reforms an online petition was launched challenging the minister to live for a week on this amount.