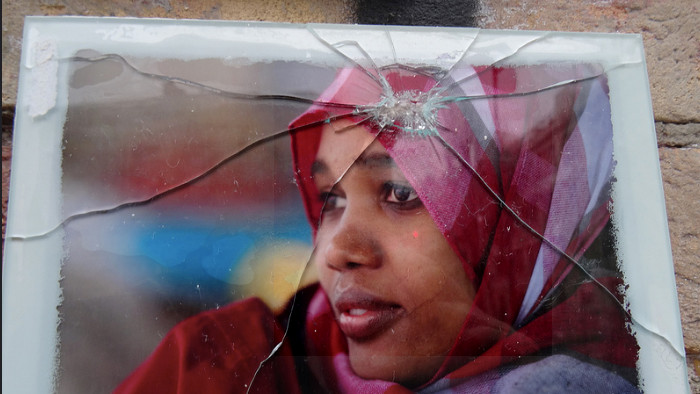 In the runup to the German Constitutional Court’s examination of euro bailout policy, which is set to begin on June 11, the German government has refused to sanction a partial write-off of Greek debt, demanded by the International Monetary Fund.
For Handelsblatt, the move amounts to a clear message from Berlin to the Constitutional Court, the ECB and other Eurozone countries to the effect that “no money will be wasted by us.” The business daily continues —

The government is presenting itself as a guardian of German interests with regard to stability policy: in the event of any further partial write-off’s of Greek debt, Berlin has for the first time threatened to cease contributing to aid for stricken Eurozone state.