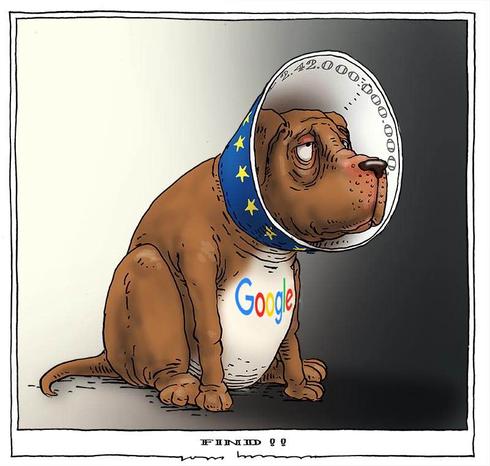 On 27 June EU commissioner for Competition Margrethe Vestager announced she was fining Google €2.424 billion for breaching EU antitrust rules. According to the Commission, "Google has abused its market dominance as a search engine by giving an illegal advantage to another Google product, its comparison shopping service." The fine, the highest ever decided by the Commission, comes after a seven-year long probe. Google is considering appealing to the European Court of Justice.

The case might affect the relationship between the US and the EU, which has already shaken since Donald Trump's visit to Europe.

You may unsubscribe at any time. Your email address will not be shared with third parties. *
Categories
EU policiesPolitics and democracyEuropean Union