Ideas After the European elections in Spain 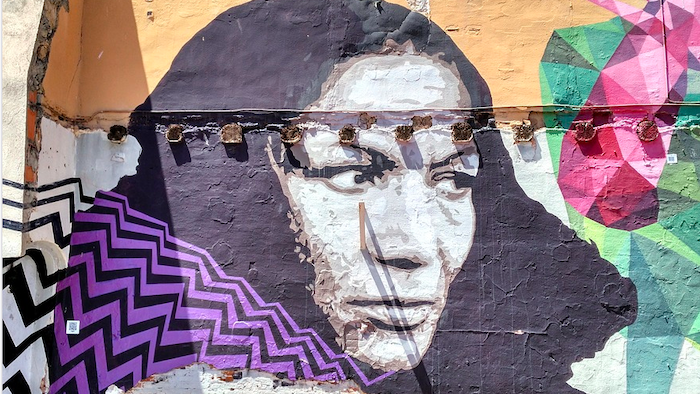 Ideas After the European elections in Spain

The European elections have confirmed beyond doubt that Spanish voters remain consistently pro-European, but domestic issues – and the forming of a new coalition government – still dominate the political agenda.

The European elections took place one month after the general election, and on the same day as local and regional elections. The Socialist Party (PSOE) won 32.8 percent of the vote and 20 seats in the European parliament, making it the largest national component among the Socialists and Democrats. Though the traditional centre-right Popular Party returned its worst EP election result ever, seeing its number of seats reduced by a quarter to 12, the party’s performance was still an improvement on that in the general election. Ciudadanos on the other hand, another centre-right offering, received a larger share of the vote (12.18 percent) than it did in 2014.

Overall, pro-European forces can be said to have secured a clear victory over eurosceptic forces like Podemos, support for which increased only slightly (10.08 percent of votes), and the far right, with the Vox party performing nowhere near as well as forecasted (6.2 percent).

Pro-independence Catalan parties fielded candidates who are facing criminal charges in the wake of the Catalan independence referendum of 2017, including Oriol Junqueras and Carles Puigdemont, who is currently living in exile in Belgium. In doing so, they narrowed the scope of their ambitions from secession to the desire to avoid the penalties for breaking Spanish and Catalan law in the wake of Spanish Constitutional Court rulings concerning the referendum. Meanwhile, these politicians tend to inspire nationalistic or xenophobic sympathies, with distinctly europhobic tones entering into many of Puigdemont’s statements.

There was widespread dismay in Spain at the failure of the Spitzenkandidat system. The larger and more powerful member states were generally able to impose their interests, with some choices perceived as concessions to the Visegrád Group. There was some criticism of acting Prime Minister Pedro Sánchez, who led negotiations for PSOE but failed to do much about this. That said, the election of PSOE member Josep Borrell as High Representative for Foreign Affairs was celebrated. Yet there was an apparent contradiction in PSOE’s approach: while in Spain it has tried to build an alliance with Podemos, using leftist rhetoric and opening up new fronts in the culture wars, in Europe it seems to be taking a more centrist and systematic approach.

Spain’s recent flurry of elections may not be over yet. Given the problems the country now faces in forming a government, a fourth general election in four years cannot be ruled out. Meanwhile, the European elections have confirmed beyond doubt that Spanish voters remain consistently pro-European. Domestic politics may tend to set the agenda, but the most pressing challenges can only be solved collectively: the consequences of Brexit, which will be significant in Spain; the refugee crisis; technological developments and their effects on the job market; troubling economic prospects; and climate change. 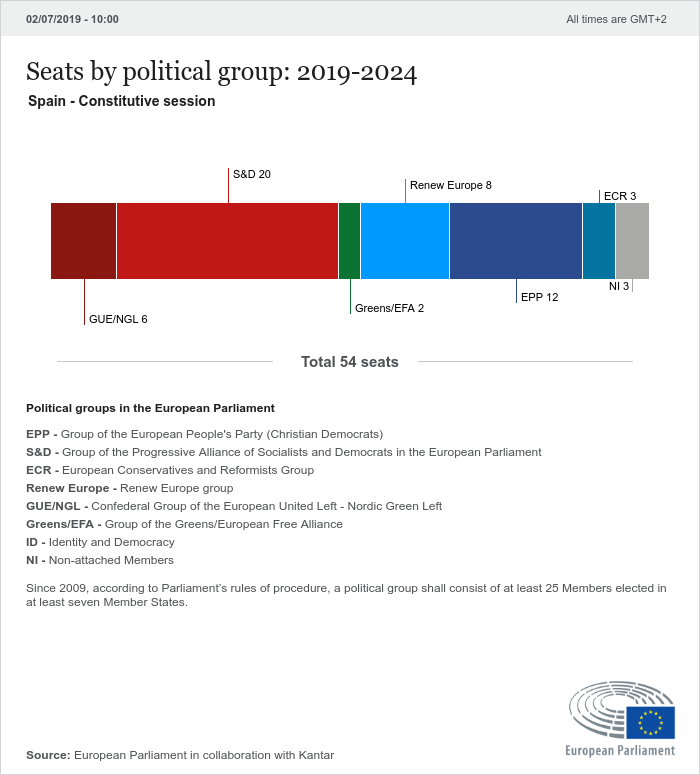