Report Elections in France and Germany 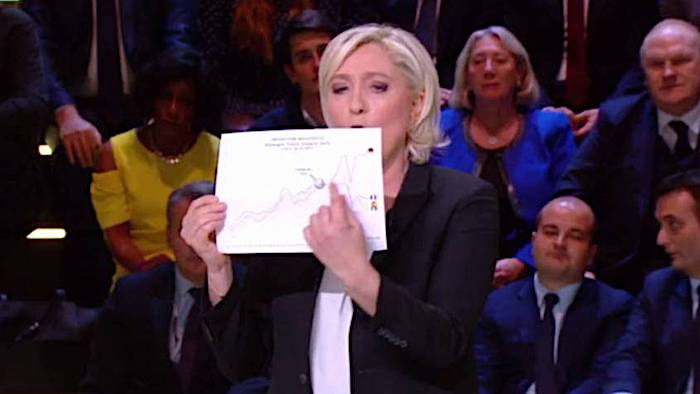 Report Elections in France and Germany

Fake news debunkers get ready for the vote

Anti-fake news projects have sprouted up in France and Germany, but who checks the fact-checkers and what can they really achieve?

The offices of Correct!v, a German journalists’ collective, seem a bit crowded already.

Its East Berlin newsroom has a stage area where a photo shoot recently ended. There are piles of books and a British telephone box, amid second-hand furniture and bits of modern graphic design.

In one corner, a group of exiled Turkish journalists was planning their new project, when EUobserver recently visited. But space is being made for more people. From early April, a team of four or five fact-checkers will be based here looking for false news to debunk ahead of German elections.

David Schraven, a journalist who founded Correctiv, said it was a no-brainer to launch a fact-checking service.

“Disinformation is a real threat to our society. We’re doing this because we want people on election day to make their decision on the basis of facts,” he explained.