Ideas After the European elections in Hungary 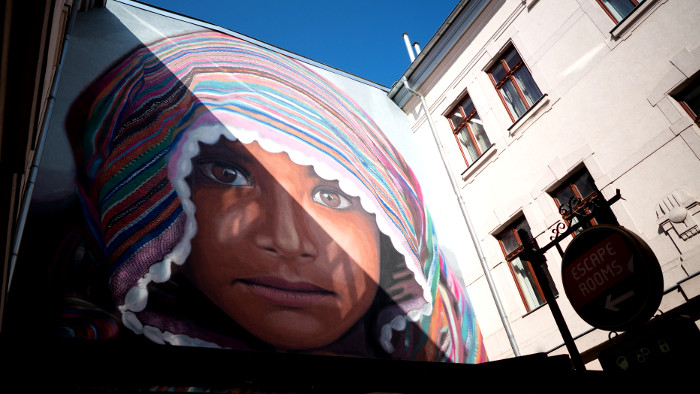 Ideas After the European elections in Hungary

Fidesz wins big, but does not take it all

When Viktor Orbán left the voting booth on 26 May, he expressed high hopes for anti-immigration forces in the European elections.

Asked by a journalist if he still promotes the ‘Austrian model’ (the cooperation of the centre right with the radical right) after Ibiza-gate, Prime minister Viktor Orbán response was: ‘I have now switched over to the Italian model.’ He said Fidesz remains a member of the European People’s Party (EPP, where its membership is suspended), but leaving it altogether is also an option.

This statement reflected just how deeply convinced he and his party once were that the populists would make a major breakthrough in Europe. Which reflected very strong wishful thinking as not a single pundit had predicted a major political earthquake.

And the ‘miracle’ never materialized. Overall, the eurosceptic Right slightly increased their share of seats in the European Parliament, from 23 to 26 per cent. This scarcely makes them a dominant force; and (what a surprise!) they remain divided. With the dream of a dominant eurosceptic bloc over, Fidesz is doing its best to win back the support of the EPP leadership and regain full membership.

Of course, Orbán will never admit that he was wrong. Instead, he claims personal success in seeing off Manfred Weber and Franz Timmermans, who they saw as ‘Soros’s candidates’ for President of the European Commission. As a result, Ursula von der Leyen was selected instead, a mother of seven children: conservative values have returned to the European Union.

Contrary to expectations, Fidesz did not achieve two-thirds of the Hungarian vote in May. Nonetheless, it retains a clear majority with 52.3 percent and 13 out of 21 mandates. The party’s growing financial and organisational clout, reinforced by an increasingly authoritarian political system, seems to be paying off. Yet its almost inconceivably high campaign spending, overwhelming media dominance (especially in the countryside) and illegal unofficial lists of voters suggest a highly unfair, albeit nominally just about free election.

The significant reshuffle of opposition parties (the biggest since 2010) was not predicted by pollsters at all. The liberal party Momentum emerged just two years ago, after running a successful petition campaign against Orbán’s other dream of hosting the Olympic games in Budapest. In May it secured 10 percent of the vote and joined Renew Europe (formerly ALDE). This was a significant increase on last year’s 3 percent in the country’s general election and enough to send 2 MEPs to the European Parliament, including Katalin Cseh, now Vice-Chair of Renew Europe.

Ex-Prime Minister Ferenc Gyurcsány’s party, Democratic Union (DK, affiliated with S&D), tripled its share, achieving almost 17 percent. Both winners on the opposition side had female lead candidates. The traditional Hungarian Socialists (MSZP), once Fidesz’s strongest rival, could only manage a mere 6 percent, suggesting that this is the beginning of the end for the party. The far-right Jobbik, the primary target of Fidesz, is in survival mode at best, while the greenish Politics Can Be Different (LMP) essentially disappeared.

The results reveal that the dominance of identity politics (on both sides) and the polarisation of society look set to continue. While this will push Fidesz further into illiberalism amid a deeply divided political landscape, the ruling party will try to return to the European mainstream whether it remains an EPP member or not. The next political test is the municipal elections in October, where the opposition is uniting in the larger cities. But the momentum seems to be lacking again for a political breakthrough, so an ‘Istanbul moment’ seems unlikely. 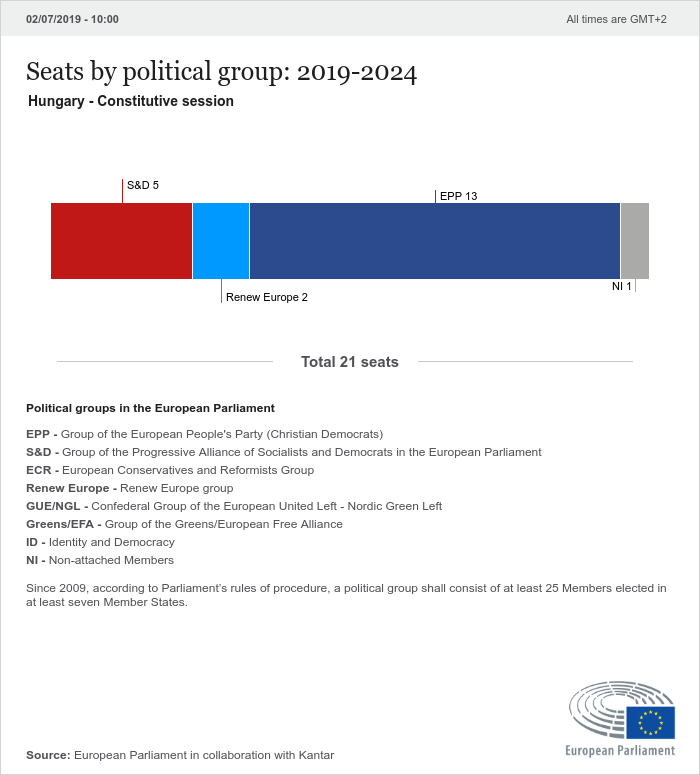