Ideas After the European elections in Czech Republic
A graffiti in Prague. 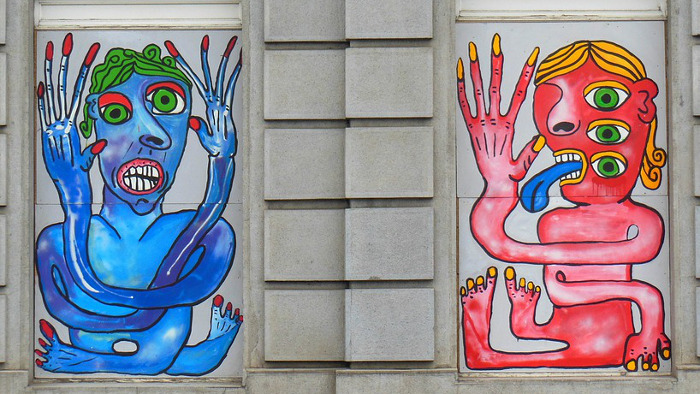 Ideas After the European elections in Czech Republic

Fragmented polarisation and demise of the Left

It was surprising just how much of a trouncing the Czech Left took in the European elections. The Social Democrats were the country’s major governing party from 1998 to 2006 and from 2014 to 2017, thereafter a minor partner in the government. In May they lost all of their seats in the European Parliament, got just 3.95 percent of the vote.

The only important politician connected with Czech social democracy to be elected to the European Parliament was Ivan David, a former minister of health. However, he was elected as the lead candidate of the nationalist Party of Direct Democracy, headed up by Czech-Japanese far-right entrepreneur Tomio Okamura. Two MEPs from the party collaborate with Marine Le Pen and other nationalists.

The oligarchic populist and his opposition

The winner of the elections was oligarchic populist Andrej Babiš, second richest man in the Czech Republic and current Prime minister. His party received 21 percent of the vote. Babiš is very skilful at presenting rightwing centrist views in ways that attract former leftwing voters.

A combined 47.5 per cent of the vote went to four parties that wholeheartedly oppose Babiš: the neo-liberal, soft eurosceptic Civic Democratic Party (ODS); the libertarian Pirate Party, which became a member of the Greens/EFA group; the neoliberal euro-optimist TOP 09; and the Christian Democrats. Thus the European elections confirmed and accelerated the two latest trends in Czech politics: both the demise of the Left and something that can paradoxically be called fragmented polarization.

One key election issue was dual standards regarding food. This issue was somehow symbolic, a substitute for the sense of a second-rate semi-peripherical status within the EU that is articulated, for example, by trade unions in debates on wage differences. No party was able to articulate a programme that addressed this situation, or present Czech voters with practical solutions like Piketty’s proposal of ‘saving Europe from itself’.

The Pirate Party urged the European Commission to inform Czech voters of Babiš´s misuse of European subsidies prior to the election. A report on the matter arrived one week after the election in the form of a confidential draft sent to the Czech Finance Ministry for comment. It was immediately leaked, provoking an escalation of public protests against Babiš. On 23 June, Prague witnessed the largest demonstration since the Velvet Revolution (around 250,000 demonstrators).

Charges of misusing European subsidies have dogged Babiš for a long time. As the amount of supporting evidence grows, it has become a truly hot topic, as has the quality of democracy thirty years after a democratic revolution that yielded neoliberal results.

An optimistic tragedy, a pessimistic farce

We can expect further rounds of protests during the anniversary of the Velvet Revolution (after the optimistic tragedy, a pessimistic farce?) and further defeats of the weak and compromised Left. And maybe also the integration of neoliberal and Christian democratic parties under the banner of ‘defending democracy against populism’.

The strong position of the Pirate Party (the strongest in the EU, second in the opinion polls and with three MEPs) may also be a source of uncertain hope, because this idealist, anti-corruption and modernist party can be (almost) anything. 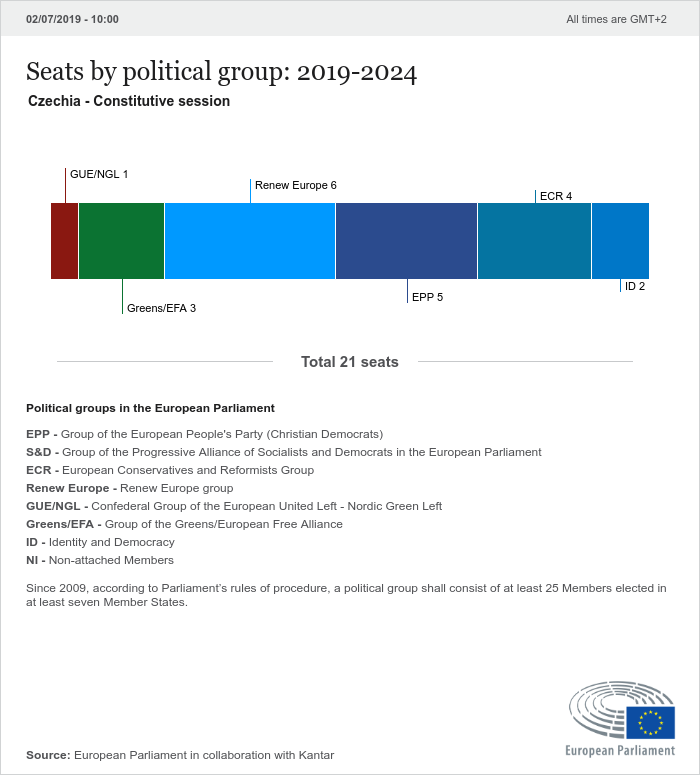